Can’t get enough of IKEA? Well move in!

It’s no fantasy, the Swedish furniture giant – IKEA – plans to build an entire neighbourhood in London next year.

LandProp, part of the Inter IKEA Group has started to clear 26-acres of unused industrial land in Stratford, just south of Olympic Park.

The self-contained, prototype community will house shops, cafés and a 350-room hotel.

And leave the car behind, because London’s  ‘mini-Venice’ will make the most of the waterside site by using moorings, a water taxi service, and a floating cocktail bar.

Driving into the community, you’ll head straight to an underground garage, keeping the roads vehicle-free except for buses and ambulances.

And it’ll be easy on the eye, with creativity, sustainability and smart design taking precedent. Plus, the development will boast shared community spaces, creative zones, and a public square – all to encourage interaction.

Picky about cleanliness? Unsightly aspects of life will be kept to a minimum. Underground suction tunnels will whipped trash out of homes and a hydroelectric plant will power the neighborhood.

So hurry if you want to bag yourself one of the 1,200 houses and get friendly with the land-lord cos they’re for rent only.

The neighbourhood will officially go by the name of ‘Strand East’, but IKEA-ville, IKEA-town and IKEA-land are much more fun, so take your pick.

The question remains – can IKEA leverage its success of interior design to urban design and managed living? The proof will be in the wooding. 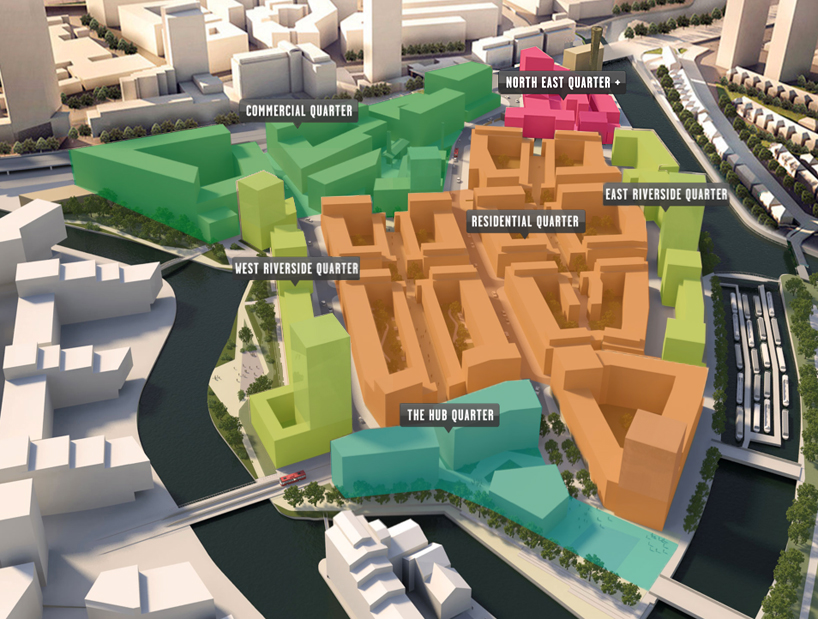