Melbourne-based father and daughter duo Phillip Jones and Kerri Wallace had always dreamed of one day working together.

After migrating to Australia from South Africa in 1989, the pair maintained ties with their heritage by returning to South Africa annually to visit family and friends. Their strong connection with the people and culture ignited a life-long desire to find a way to give back to the South African community.

But it wasn’t until two decades later that this dream was realised, with both pursuing very different paths before finding the perfect opportunity to finally work together. At the age of 19, Phillip began working as a supermarket trainee manager at Grand Bazaars in South Africa where he got his first taste of the food importing industry. 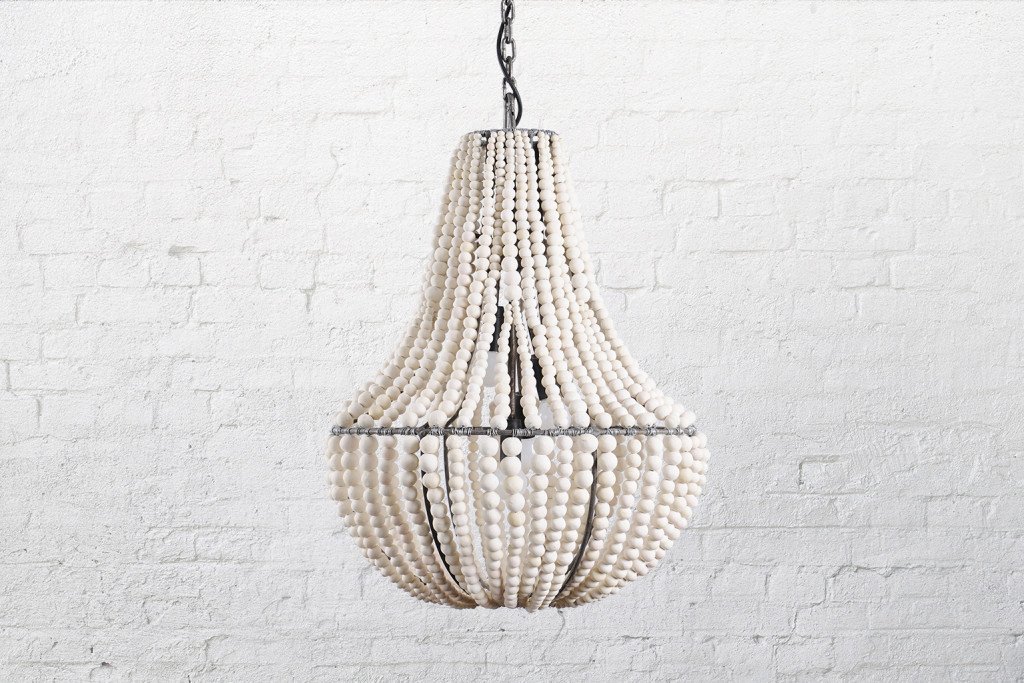 “I’ve always had a passion for great tasting, good quality food, and realised that the South African market needed more variety of an international nature. So I decided that one day, I would try and do something about that,” Phillip said. Phillip soon moved up the ranks at Grand Bazaars, and in 1980, bought shares in a specialty food importer, Patley’s Fine Foods in Johannesburg.

Upon moving to Australia with his family, Phillip bought shares in one of the more prominent food importation companies, Manassen Fine Foods. He then became Partner and Director, running the commercial business for the next 26 years until his retirement in 2014. 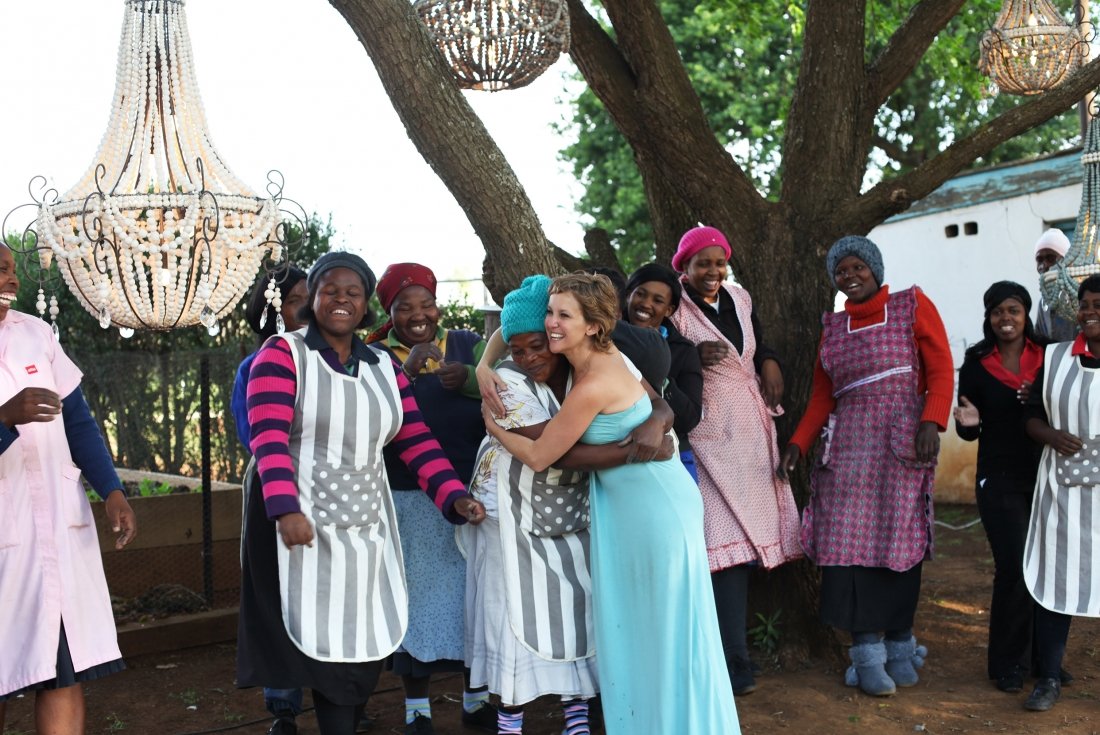 While Phillip was busy running a successful international business, his daughter Kerri was finding her own direction. After completing a Media and Communications degree from Swinburne University, Kerri began a career in advertising, which saw her producing some of the most recognised television commercials in Australia such as Brand Power and Zoot. While her job allowed her to meet new people and travel the world, she couldn’t shake the feeling that the industry wasn’t for her.

“While the advertising industry opened up a lot of doors for me and gave me invaluable experience, I just felt it wasn’t what I was supposed to be doing; so I made the decision to take some time off and really think about what I wanted to do next.”

It was while watching an episode of Oprah about the laws of attraction that sparked a light-bulb moment. “At the time, I thought I really wanted to work in radio, so I wrote it down and soon after, I managed to land my first radio job,” she said. 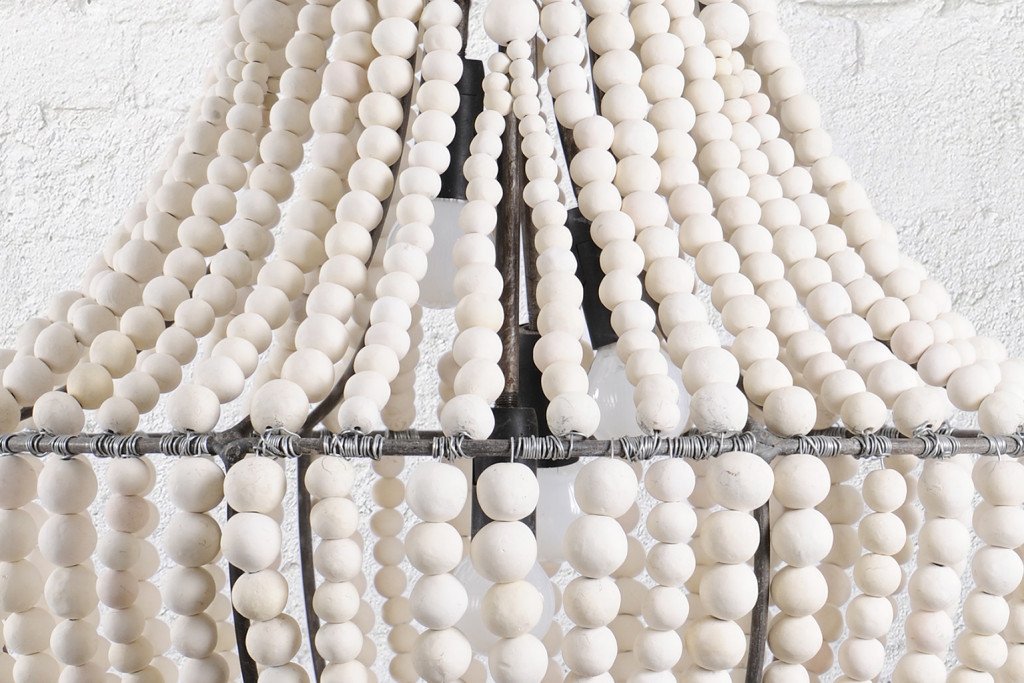 In 2006, Kerri began a job in promotions with Nova Entertainment’s popular Hughesy & Kate show. By 2009, she had made the move into production, and in 2011, she was poached by Southern Cross Austereo to work as a Producer for the Fifi & Jules show. Within a year, Kerri was promoted to Executive Producer of Fifi & Jules and Hamish & Andy, and in 2014, Kerri became Executive Producer of the new Fifi & Dave show. 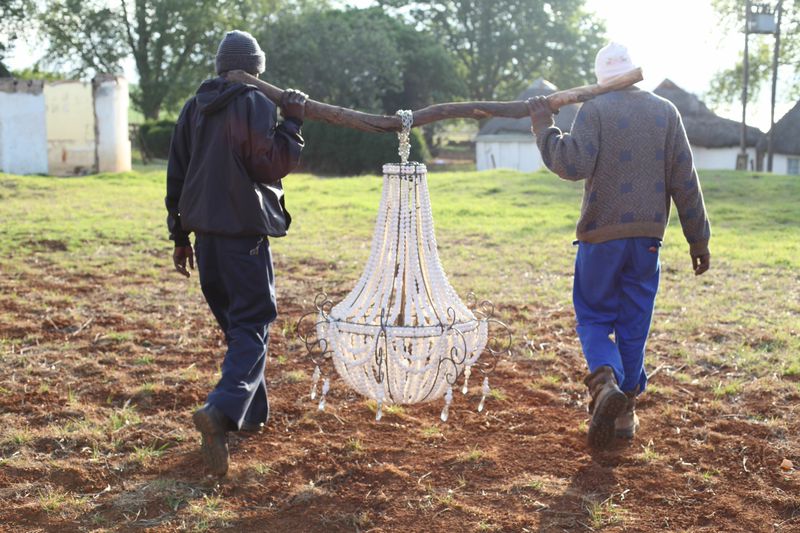 After countless 3.30am starts, Kerri finally decided to leave the exciting and fast-paced world of breakfast radio behind to follow her heart.

Kerri had always wanted to lead a life that combined four things: Art and design, her South African heritage, giving back to a community in need, and working with her dad.

It wasn’t long before this dream was realised. In February 2014, after seeing an Instagram post of a beautiful clay-beaded chandelier and learning the heart-warming story behind it, Kerri immediately received her dad’s support to arrange a meeting with its creator, South African native Merewyn De Heer. 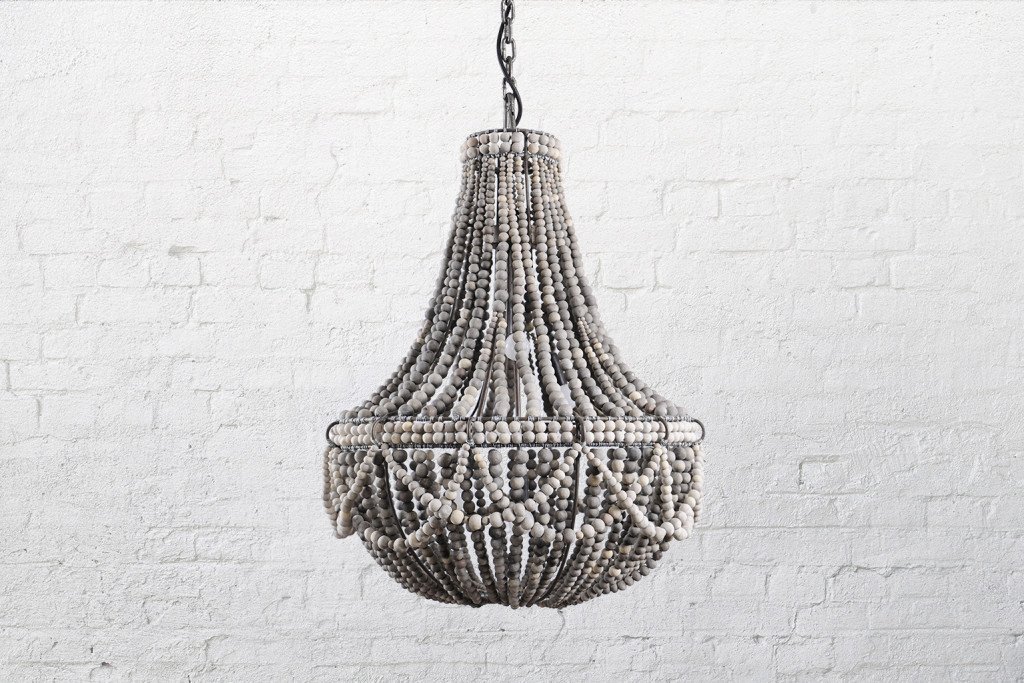 Kerri and Phillip soon learned that Merewyn, a former advertising executive, gave up her occupation to pursue her passion for design and social responsibility. At the time, however, she hadn’t considered exporting her products to an overseas market.

“Merewyn’s a brilliant designer and business woman, but she didn’t have any knowledge or experience in importing and exporting. Fortunately, my dad had spent his entire life in the industry, so from there, we entered into a really great partnership,” Kerri said. 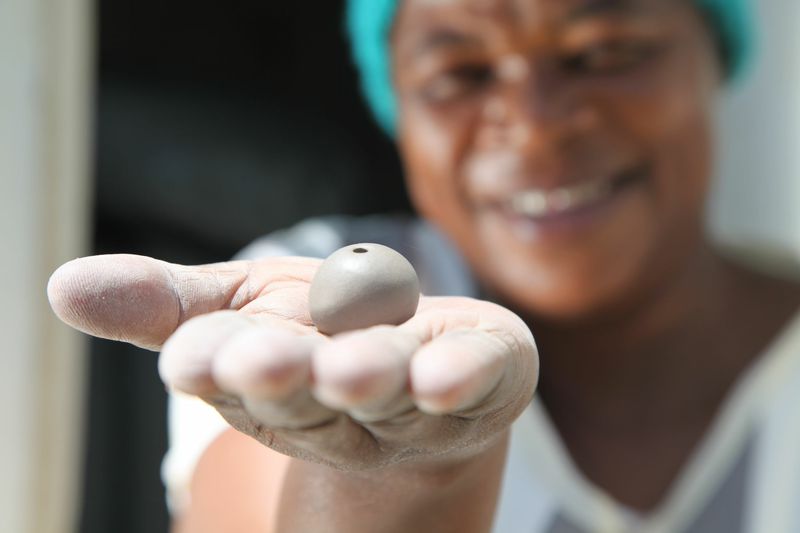 Merewyn’s farm is located close to an HIV centre, and wanting to find a way to help the local HIV impacted women who couldn’t find work due to the stigma attached, offered them employment. Merewyn’s business started with eight HIV impacted staff; this quickly grew to a team of 65 women of varying backgrounds and circumstances who all want to work for Merewyn to produce the hanging masterpieces.

After meeting with Merewyn and seeing first-hand how the chandeliers are produced, Kerri and Phillip fell in love with the hand-made creations and the women who worked to produce the stunning centrepieces.

“As soon as we met Merewyn, we knew we wanted to work with her: here’s a woman who took the brave step of leaving a successful career in advertising behind to pursue her passion for design and social responsibility,”

Phillip said, “Merewyn designs these beautiful and unique chandeliers, while at the same time, provides employment to local HIV impacted women so they can support themselves and their families. It’s such an amazing initiative, that we wanted to help share her creations with an Australian audience to further support this small South African community – and so klaylife was born.”

klaylife retails the chandeliers online, along with retail stores in Melbourne and stockists across Victoria, New South Wales and Queensland. Every chandelier is numbered and comes with a certificate of authenticity, in addition to being fully compliant with Australia’s electrical requirements. The chandeliers are available to order from the website, and come in a range of colours and sizes, with a 12 to 16 week turnaround time from order to delivery. Each bead is hand-rolled using raw clay from the region; they are then dried, kiln fired and dip-dyed before being masterfully strung onto its unique wrought iron frame. This handcrafted process ensures no two lights will ever be the same. 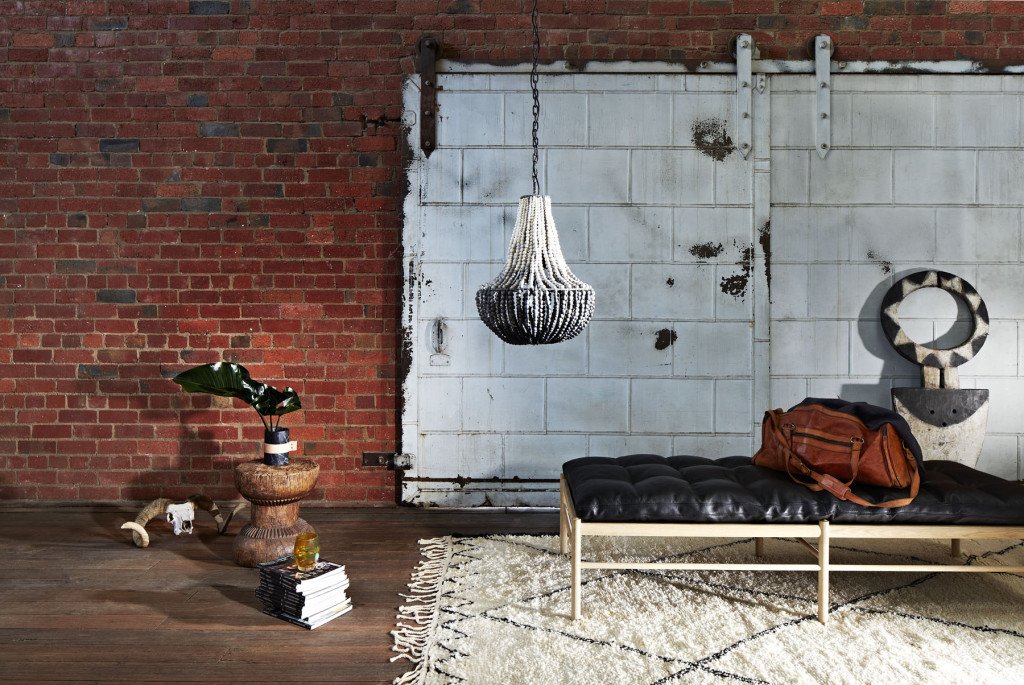 “We hope those looking for a unique and show-stopping centrepiece – whether it be for a home, hotel or restaurant – will consider klaylife chandeliers as a beautiful addition to their space,” Phillip said.

“Not only are the chandeliers stunning creations, they go a long way in helping a small group of South African women be self-sufficient to support their families and local community.”

In 2012, 8 ladies were permanently employed by klaylife. There are now over 65 dedicated women rolling beads and creating their own masterpiece. More importantly, they’re making a difference to their local community.