I first came across Mapiful a year or so ago and immediately shared it with my family. Having grown up in England and emigrated as a family to Australia, we have a strong connection to and love for our birthplace and former home; Oxford. We love maps and the stories that they bring out.

So, fast forward several months, and the guys behind Mapiful reached out to me. I think they were pretty excited to find out that I’d already heard of their start up, which they only launched in March 2015 and promoted in Sweden. Proof that good things travel fast!
Edvin, Anders, Johan and Nils-Erik have known each other for years and worked together as clients/customers to the others’ businesses. They soon realised that they each shared a strong entrepreneurial spirit and a vision of how future companies could be built more efficiently.
With their combined backgrounds in design, marketing, code, accounting, and law – all in the tech industries – these guys were well covered when it came to setting up their new business.
The seed was planted when the four were sharing lunch at a restaurant in late 2014.

“We had been talking for a while that we should try and build something together and see if it is possible to build a fully automated business working on a global market. We thought of it kind of like a bizarre challenge,” explains Edvin.
“The fascinating thing about maps, that eventually evolved into Mapiful, is that it is basically just generic informations about roads, streets, coordinates and stuff. Pretty much like a huge spreadsheet, but visualised.
“Each and everyone will have different emotional connection to different places in the same map – where they live, went to school, met their spouse or where they used to play some ball as kids.
“We had seen that maps had been a popular in interior design for quite some time. But it was always the same places, London, Paris, New York, San Francisco figuring on the posters… we knew we could do something different and better.”

Since the launch, the four say it has been “kind of crazy”. They’ve sold posters to customers in about 85 countries and thousands of Mapifuls are now proudly hanging in people’s living rooms, nurseries and offices as well as in public spaces.
In fact they even told me:

“Most of our marketing efforts so far has been focused on Sweden, but (obviously since you’ve heard of us) it has spread outside our own reach.” 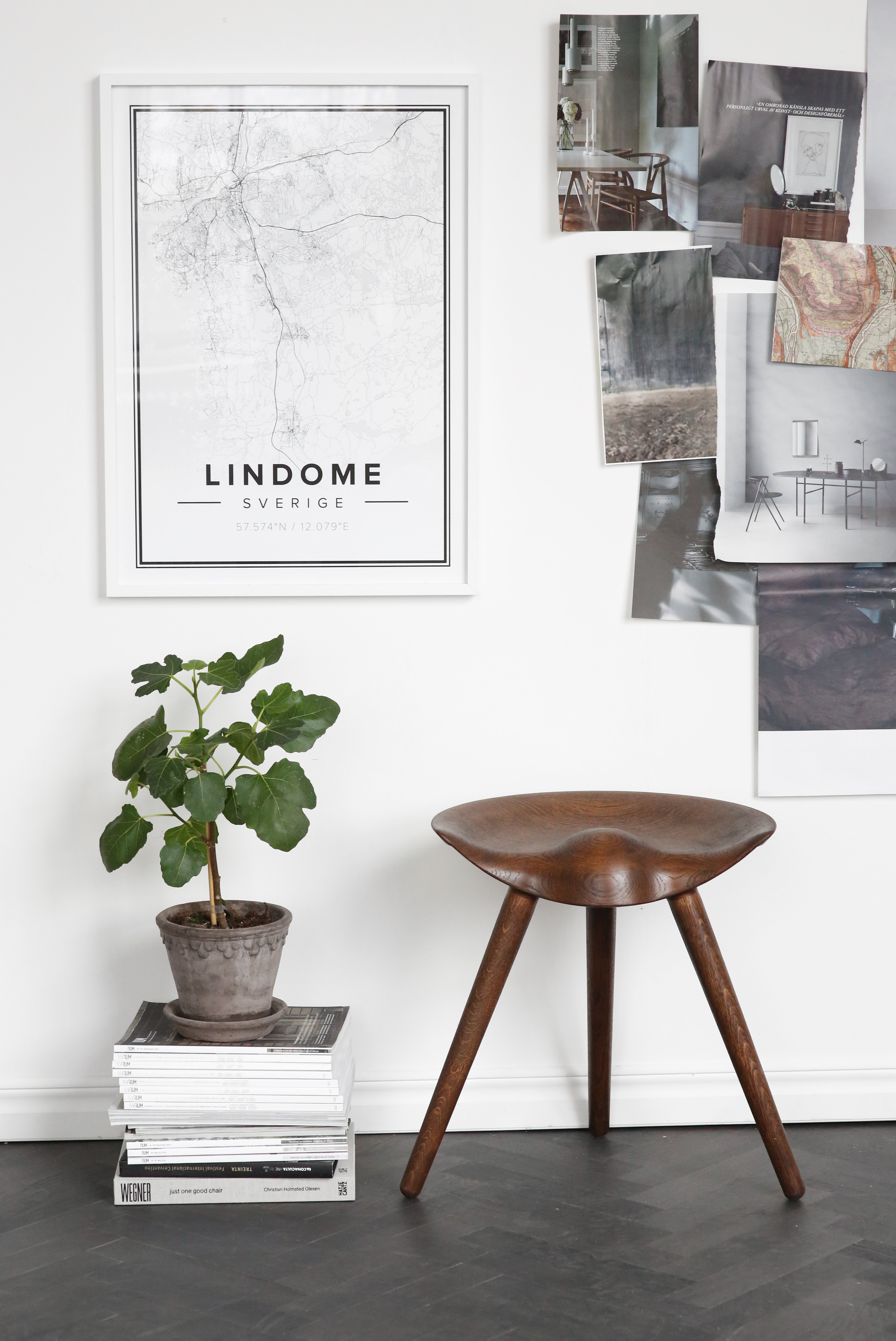 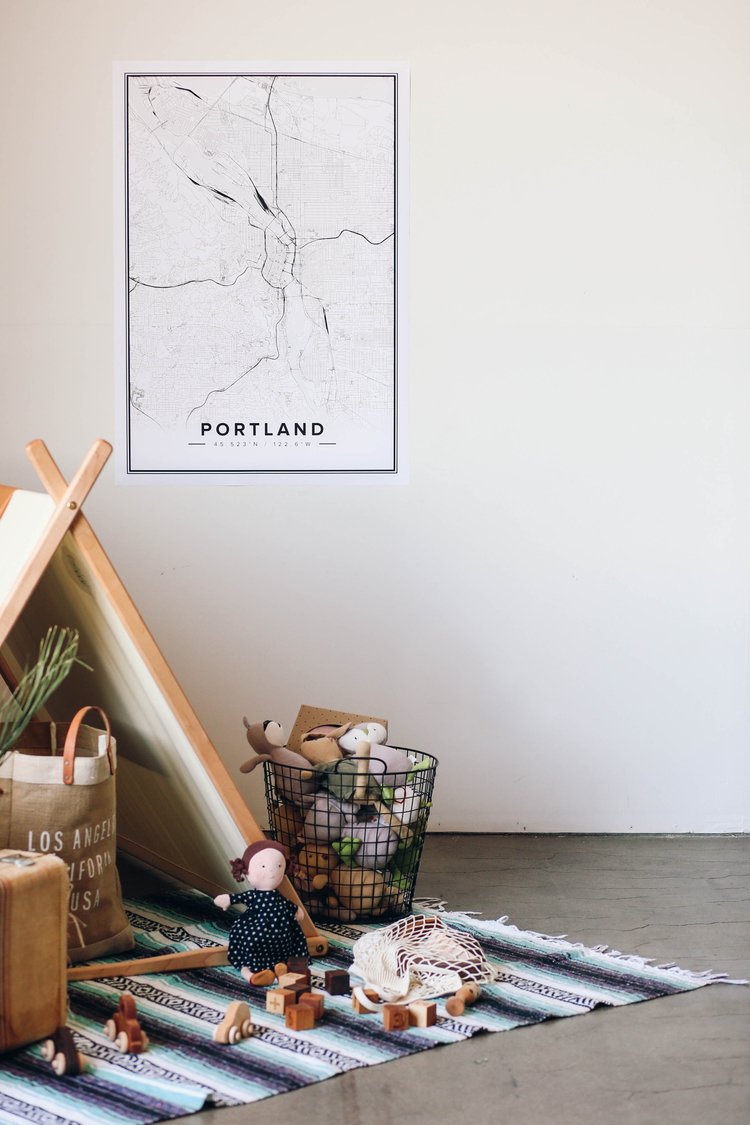 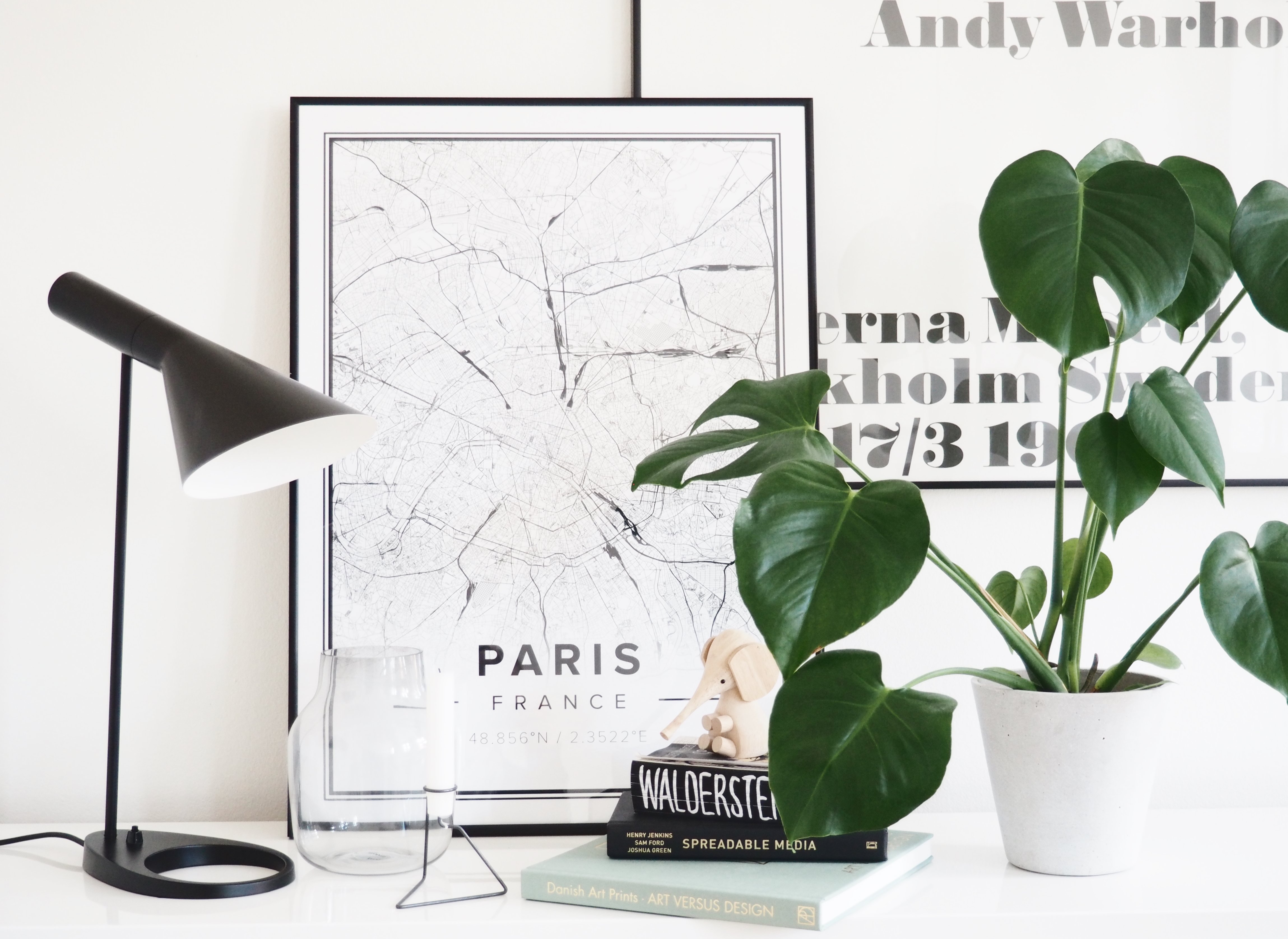 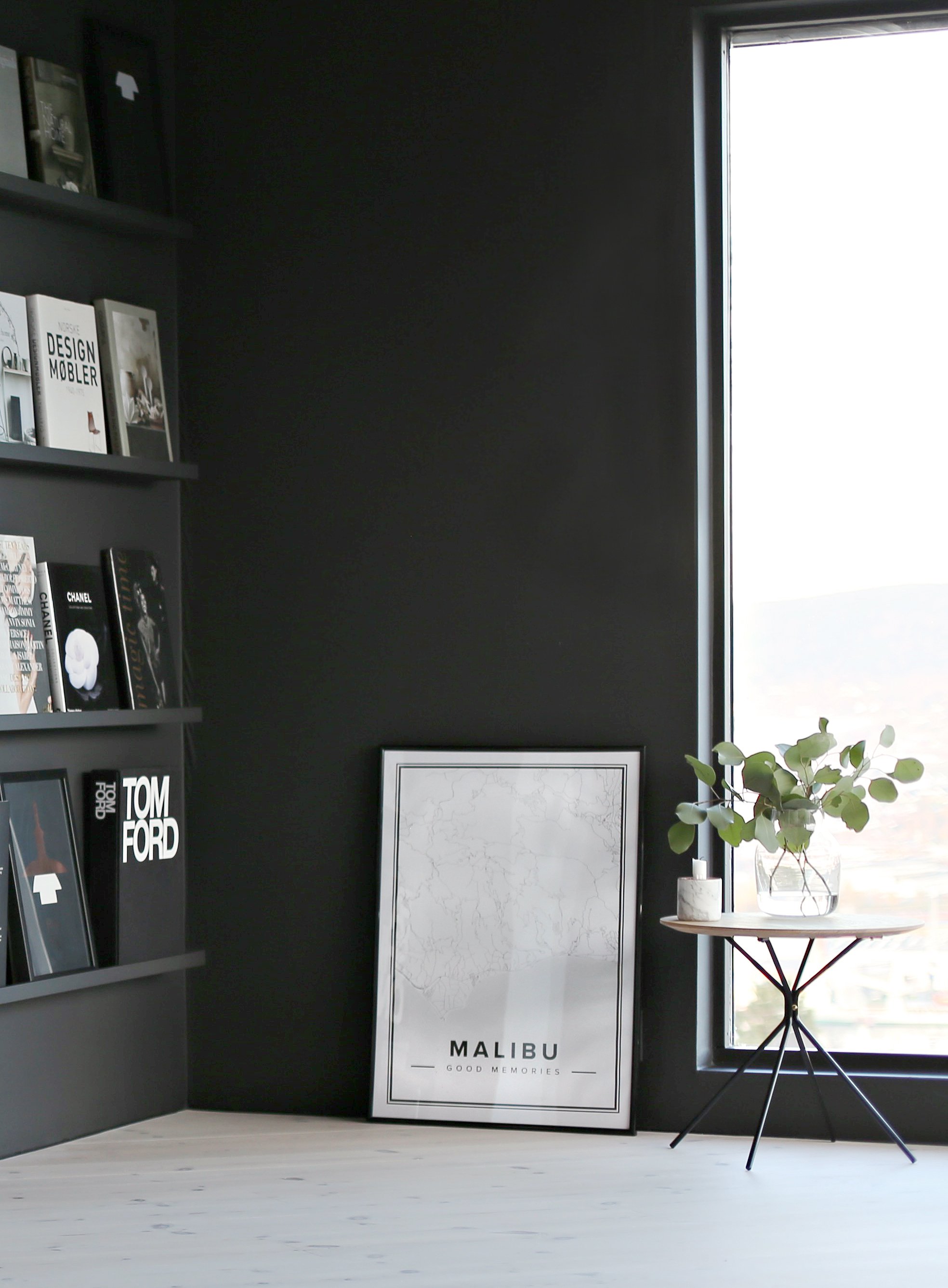 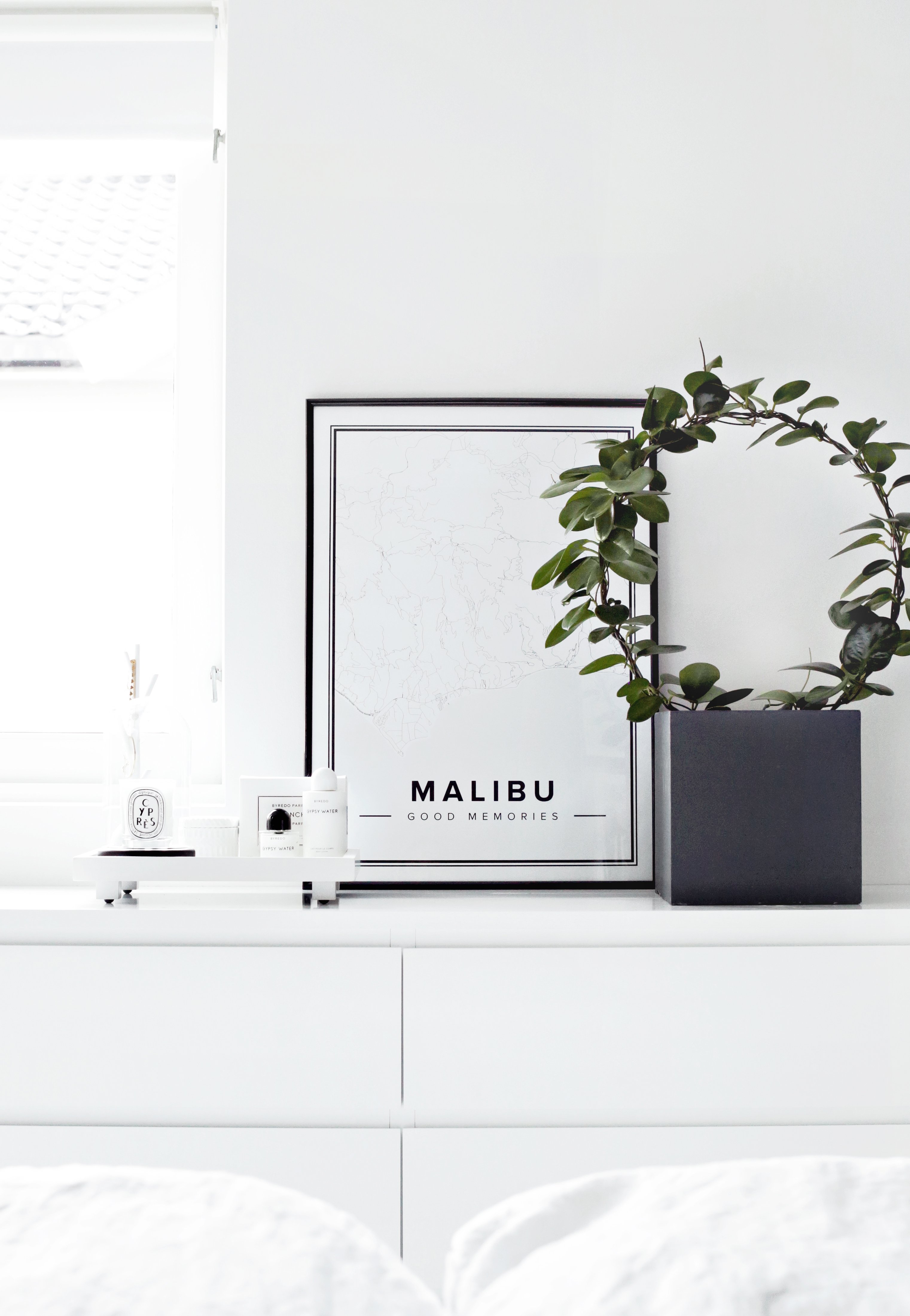 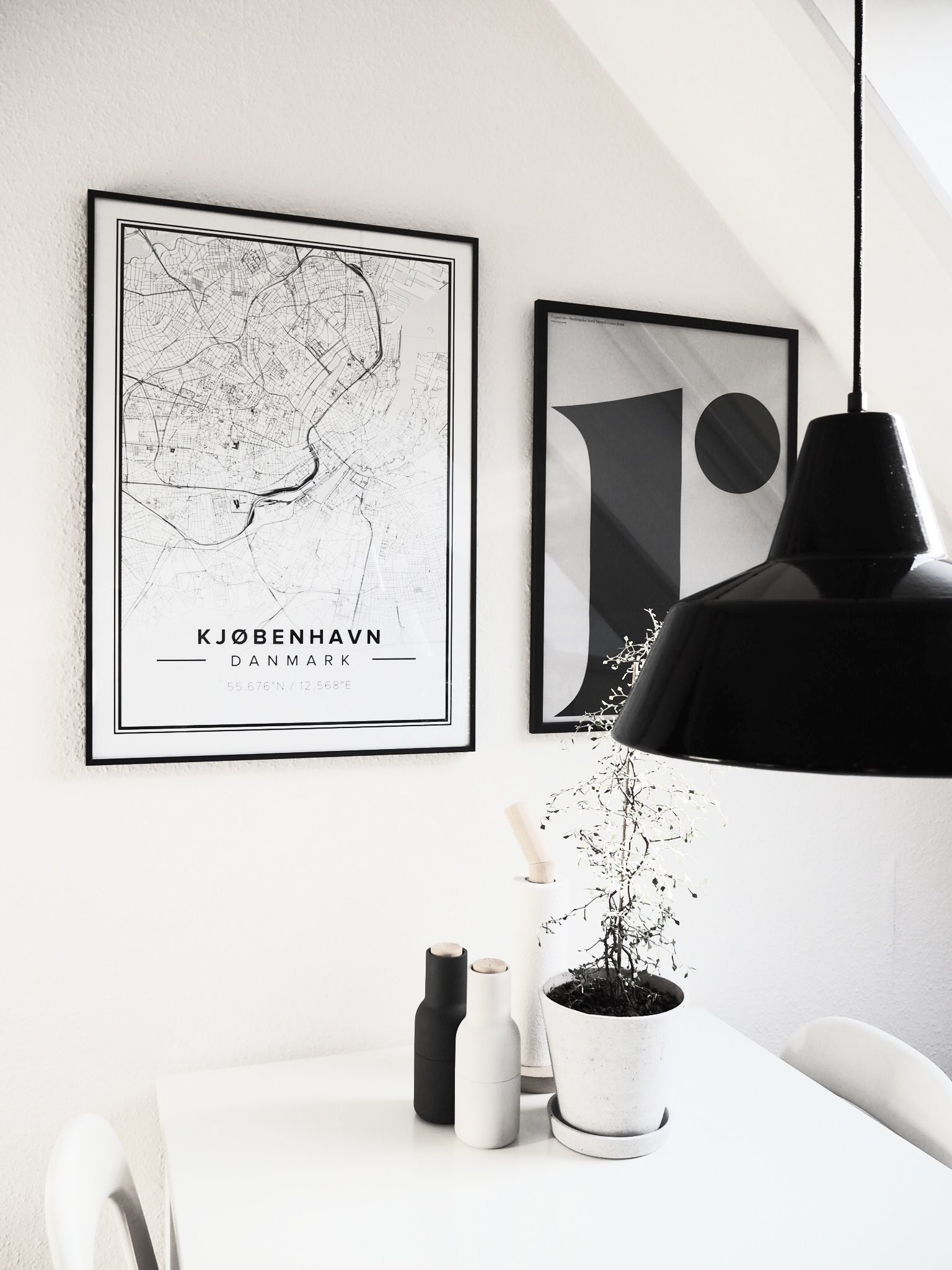 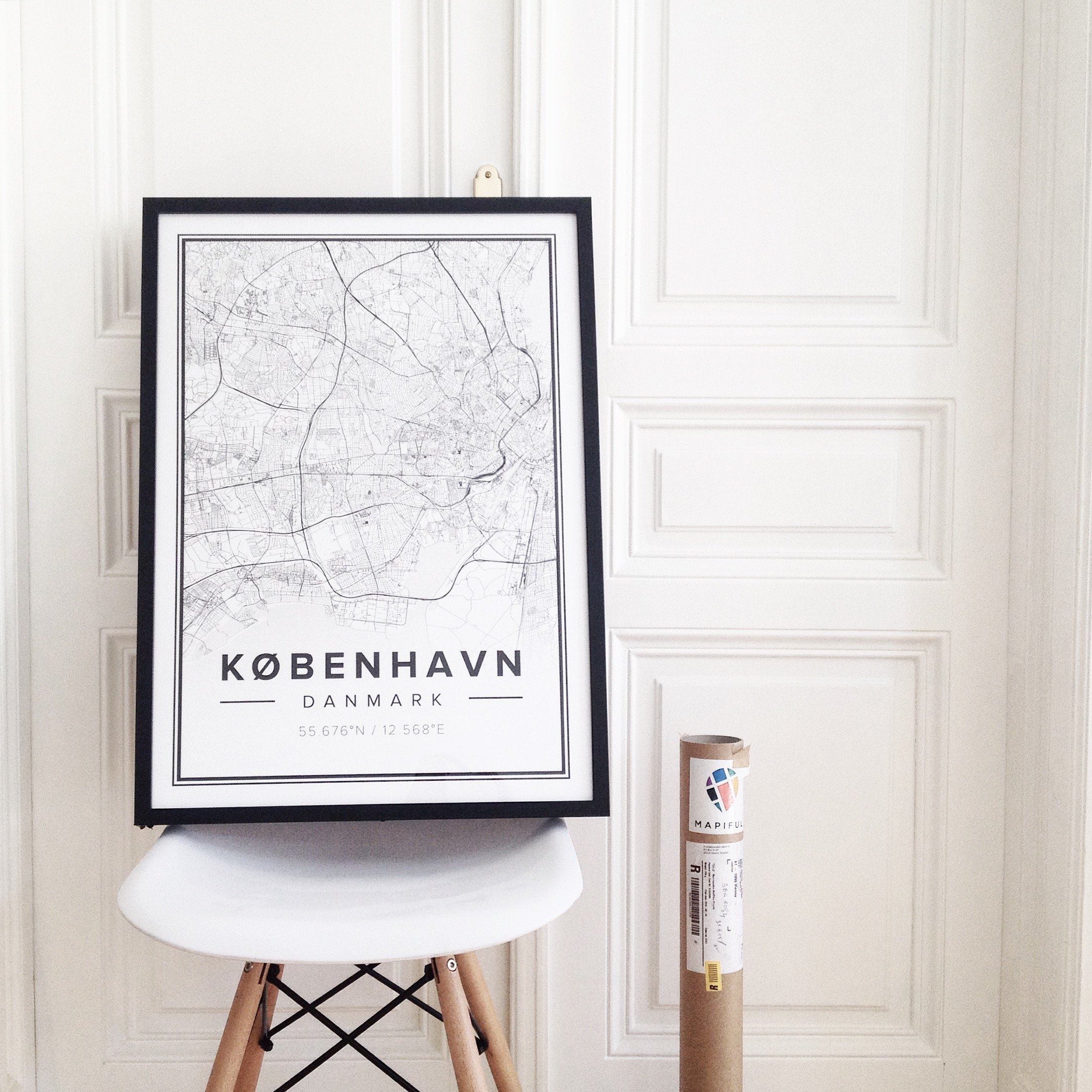 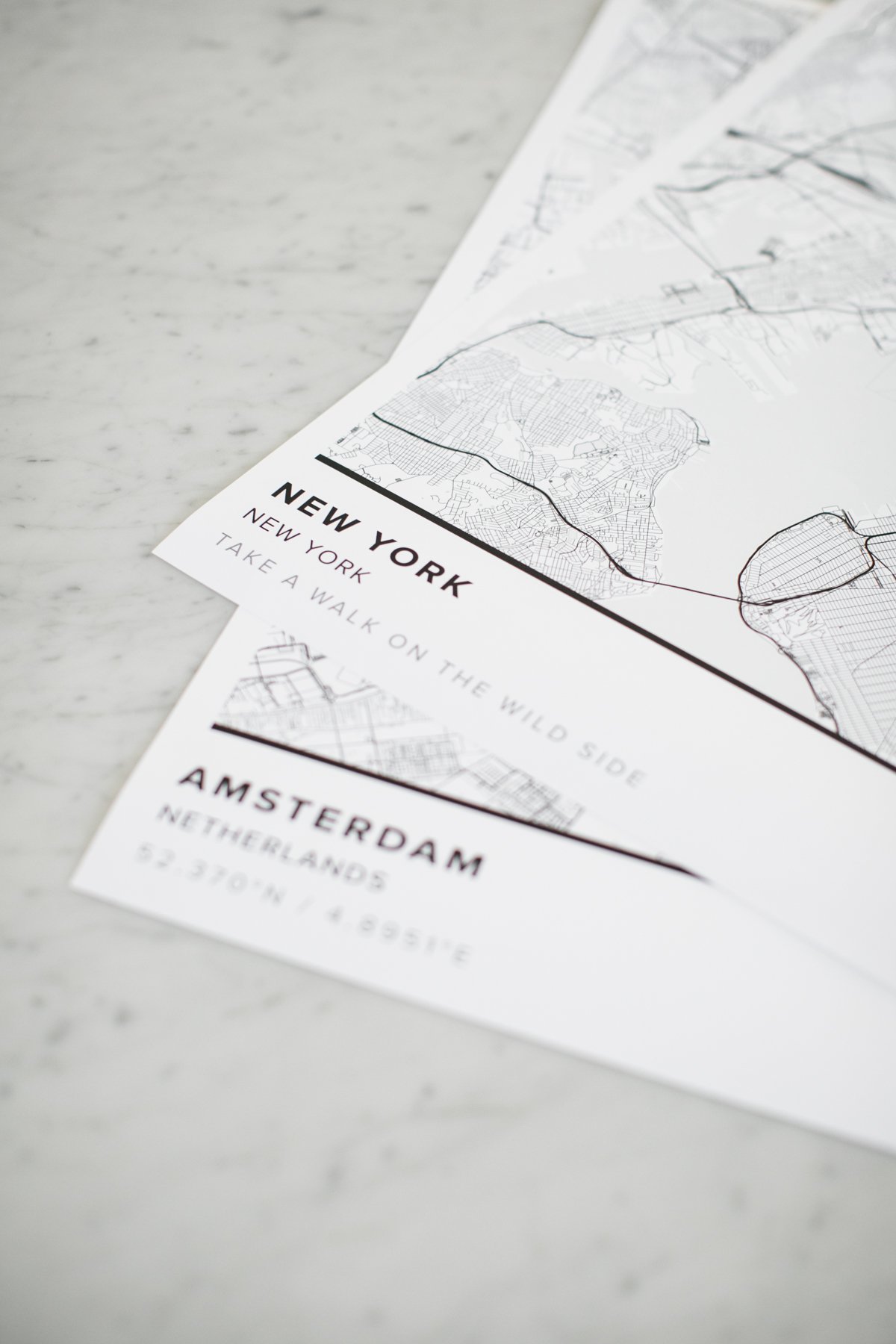 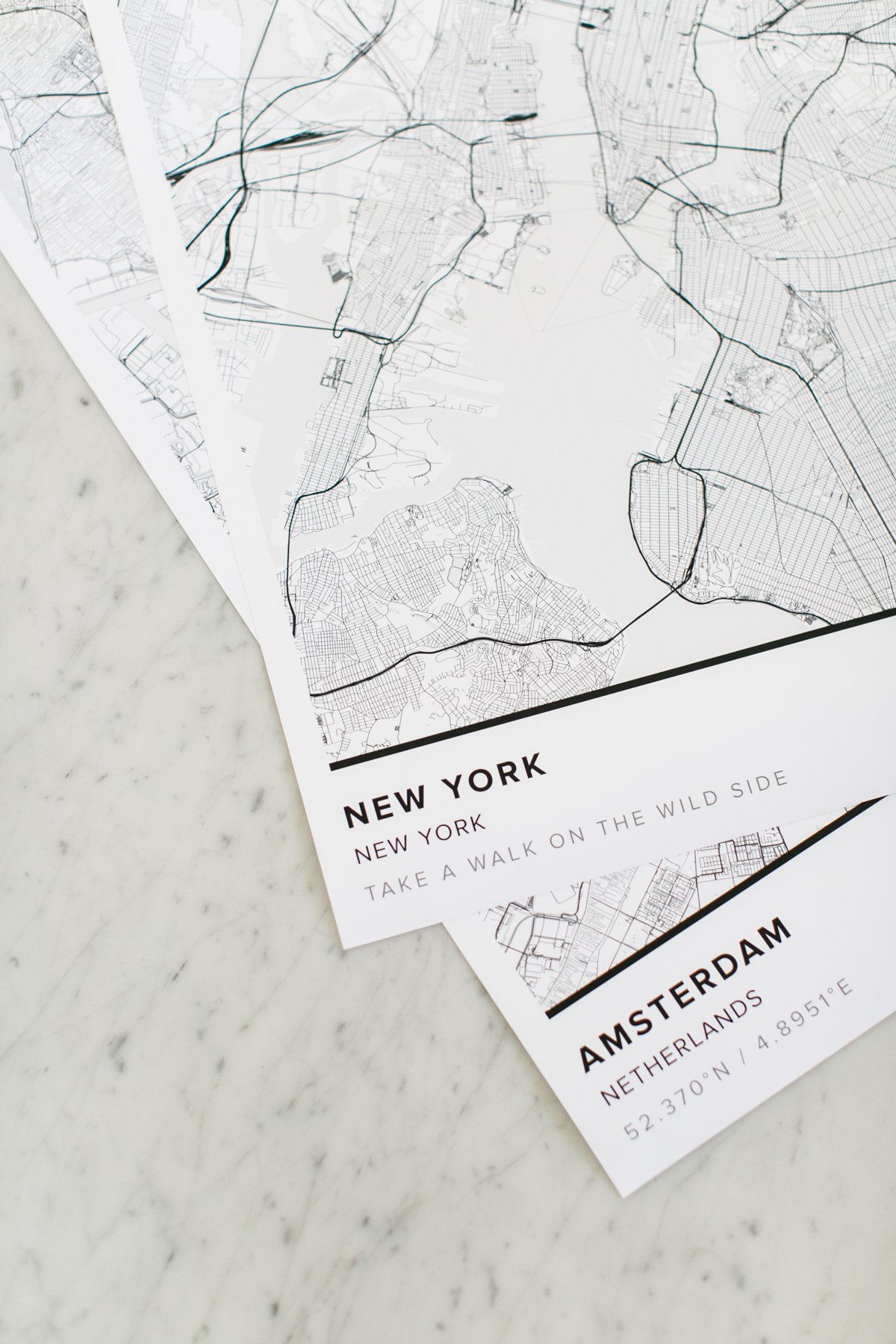