It’s a design style you might have heard reference to, but what exactly is ‘mid-century modern design’?

Today, I’m sharing the origin of mid-century design and how we can apply it in the modern era.

I’m really excited to realise that it’s my favourite design style – and that the homes, furniture and interiors I am naturally drawn to, and lust after, all have a touch of this style! I never knew what my ‘style’ was exactly, but I love knowing the influence and history behind the looks I love. So let me share what I’ve learnt with you!

The term is thought to have been coined for the first time by author Cara Greenberg in her 1984 book “Mid-Century Modern: Furniture of the 1950s”.

‘Mid-century modern’ is used to describe design – architecture, interiors, furniture, graphics and more – from around the late 1940s to late 1950s. It’s considered a seminal design era. So what was going on in the world at this time?

World War II had come to a close, soldiers had returned home, the economy was booming and new homes were being built, with a decidedly more modern look than the past.

With an advance in technologies, furniture was moving towards mass production and there was a rise in the belief that good design could and should be made available to all, not just the wealthy.

Design couple Ray and Charles Eames summed up the essence of mid-century modern design: “Getting the most of the best to the greatest number of people for the least amount of money.” I bet you have seen many, many replicas of the famous Eames ‘Eiffel’ chair, which just goes to show how influential (and right) they were!

One of my favourite designers from the era is Finnish designer Eero Saarinen, who was inspired by organic forms. I adore the ‘Womb’ chair, Saarinen table and Saarinen dining chair designs. I also love the Egg chair by Danish designer Arne Jacobsen.

I see the mid-century modern era as being extremely ‘chic’ and I believe it’s a style that works really well for modern Australian homes. Mid-century modern design all about open-living, fluid floor plans and an indoor-outdoor lifestyle. There’s also a focus on plentiful windows and natural light, clean lines with sculptural and organic shapes; simple fabrics and materials with minimal embellishments. Think function, comfort and practicality.

I’ve been pinned my favourite looks and mid-century furniture pieces over on my Pinterest page – so come on over and explore! And now, let me share one home that showcases mid-century modern design beautifully, from some of my favourite designers, Amber Interiors. Take a look! 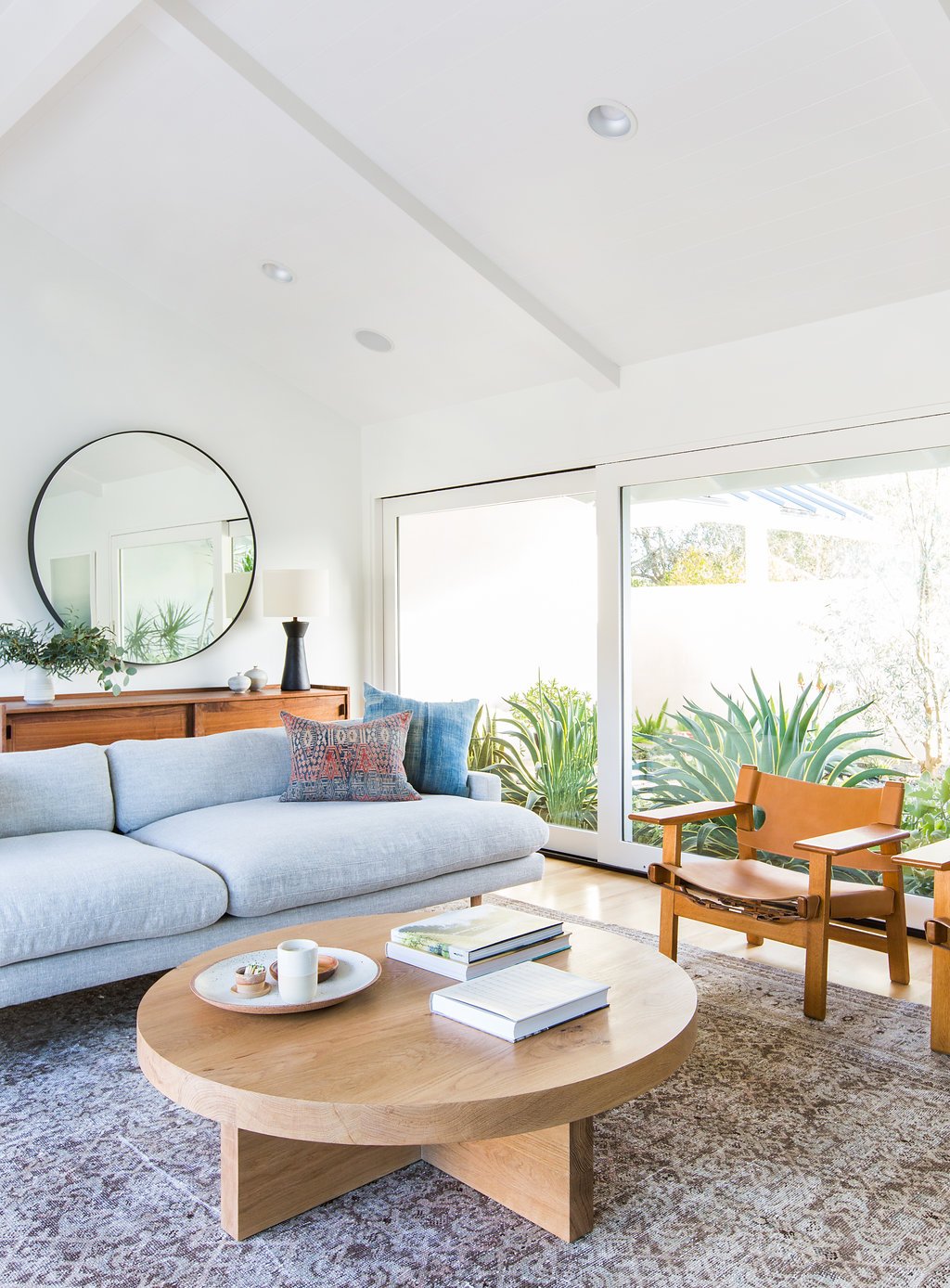 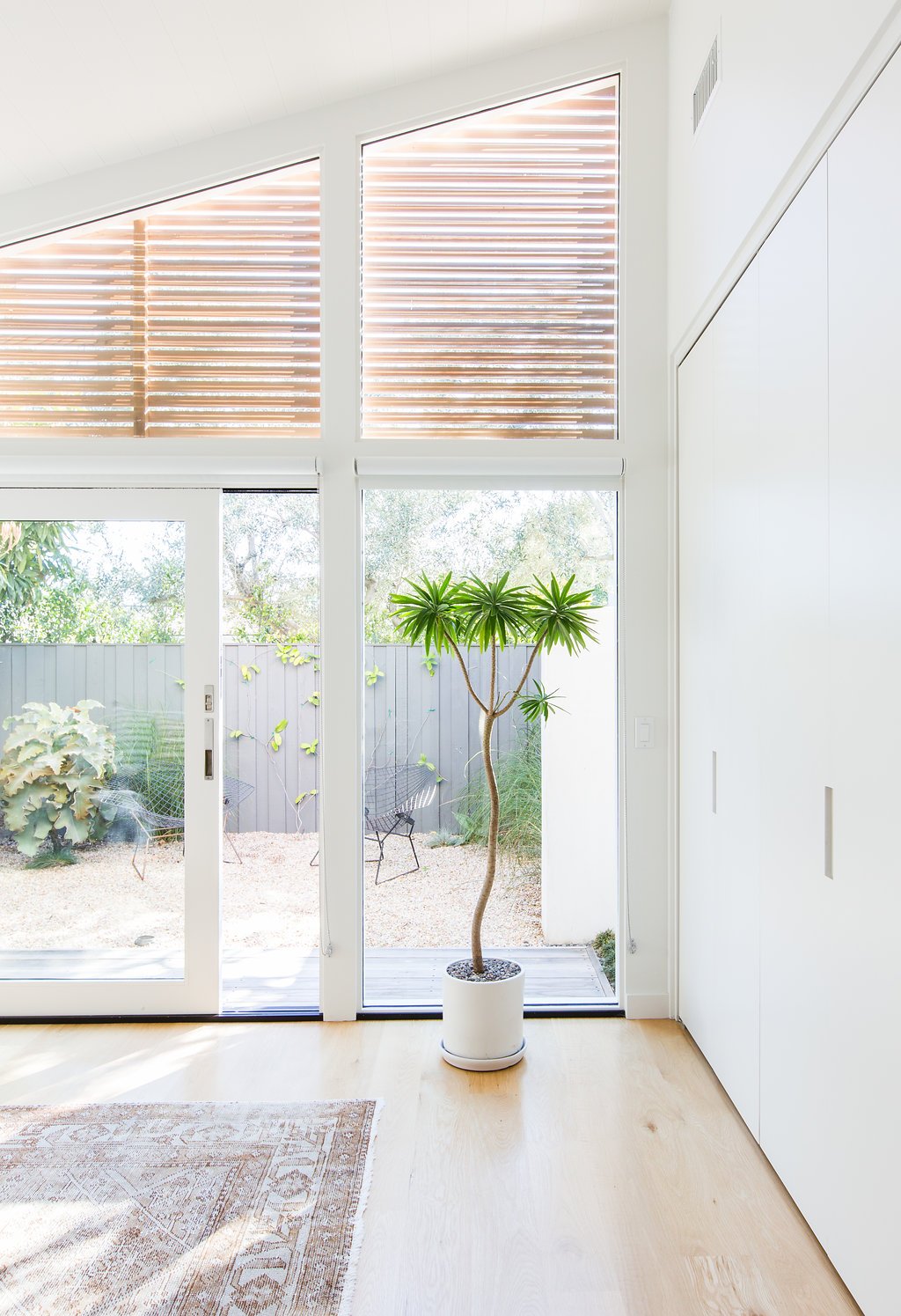 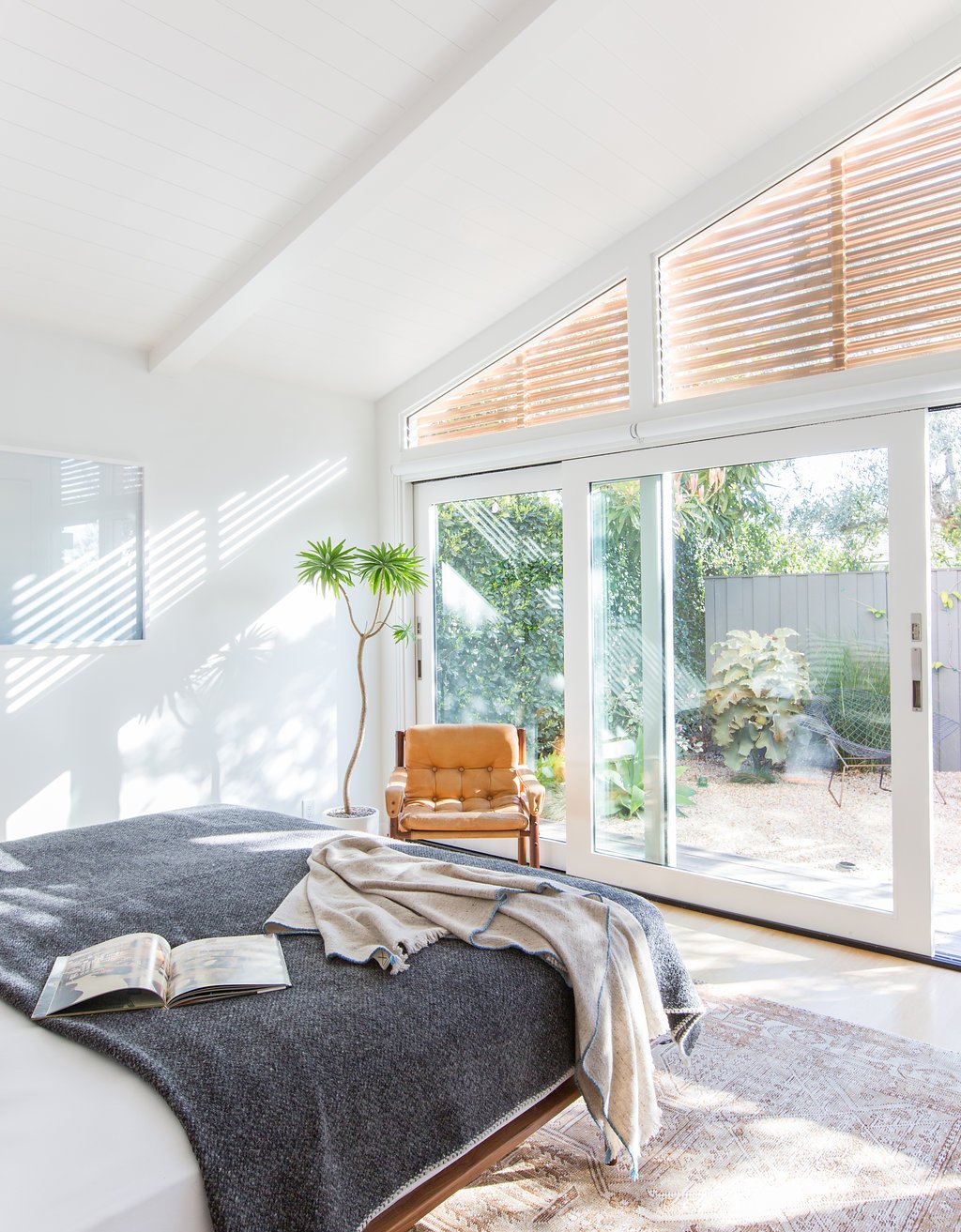 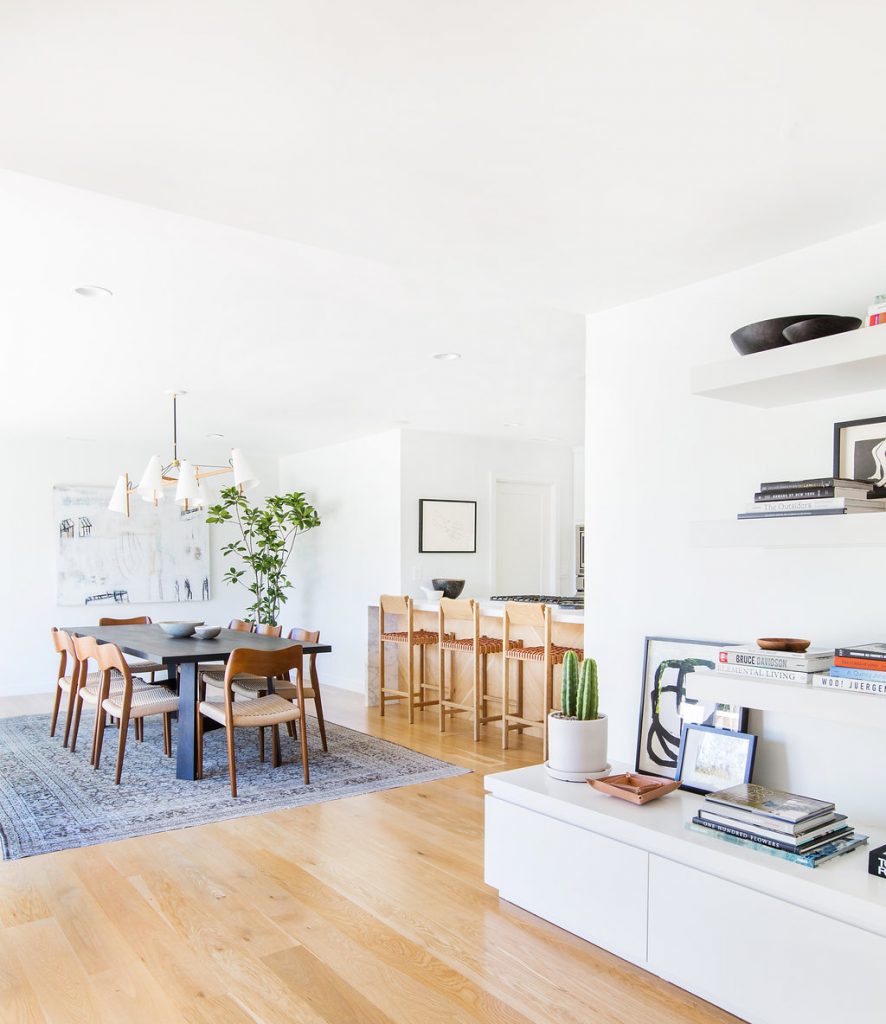 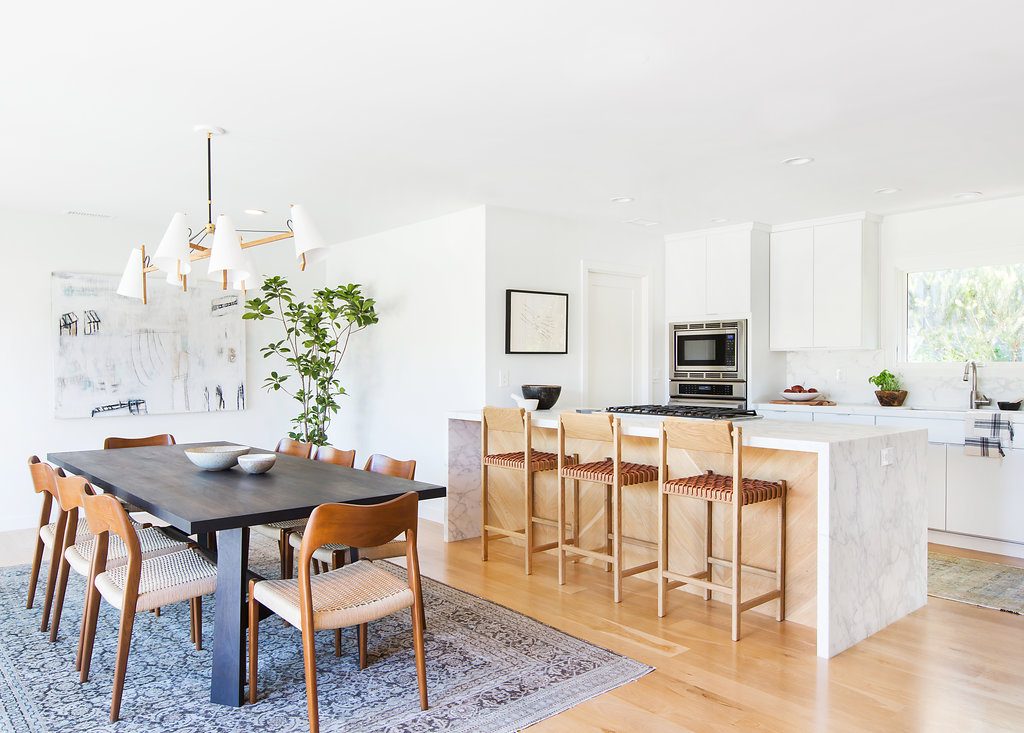 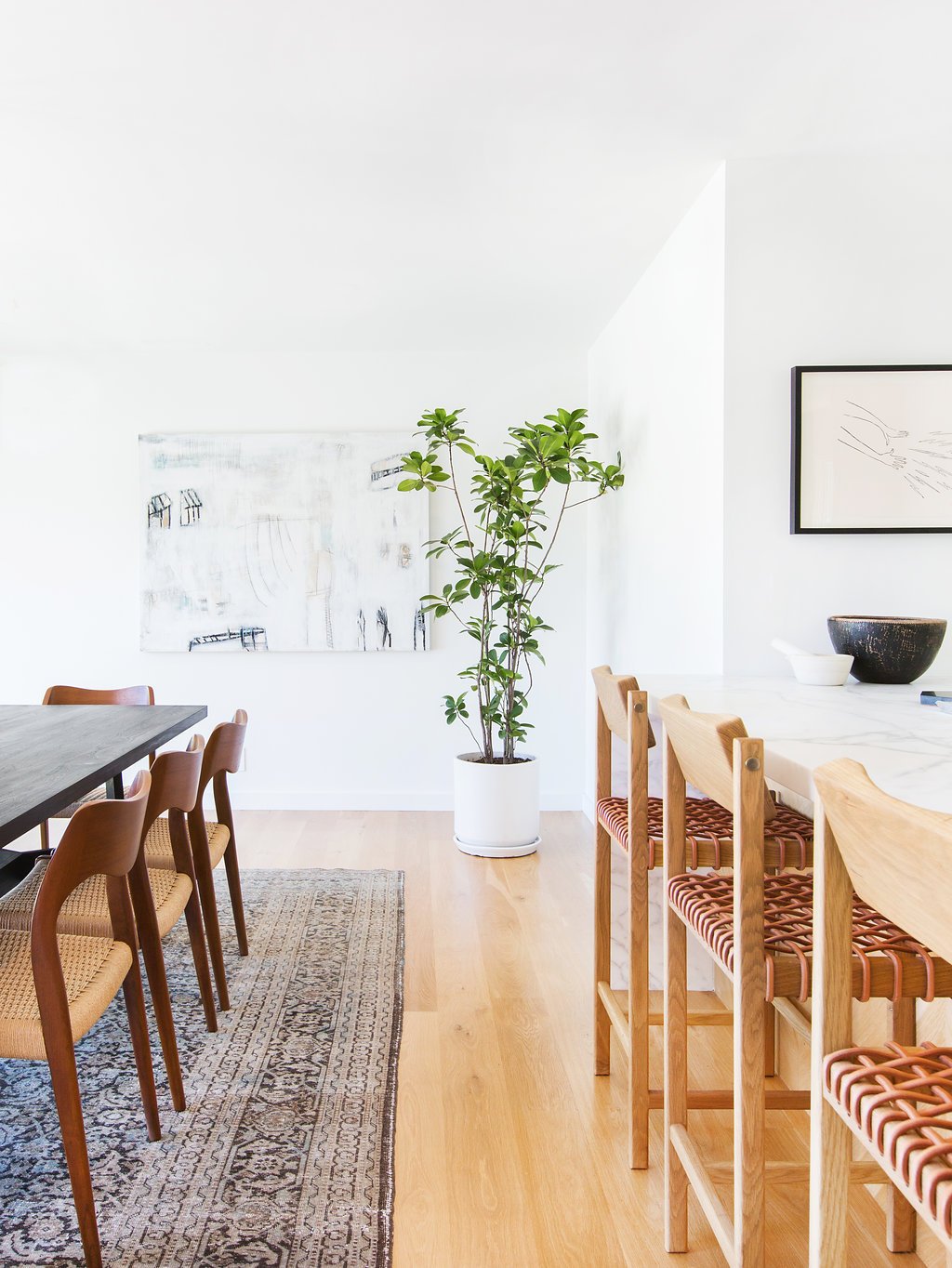 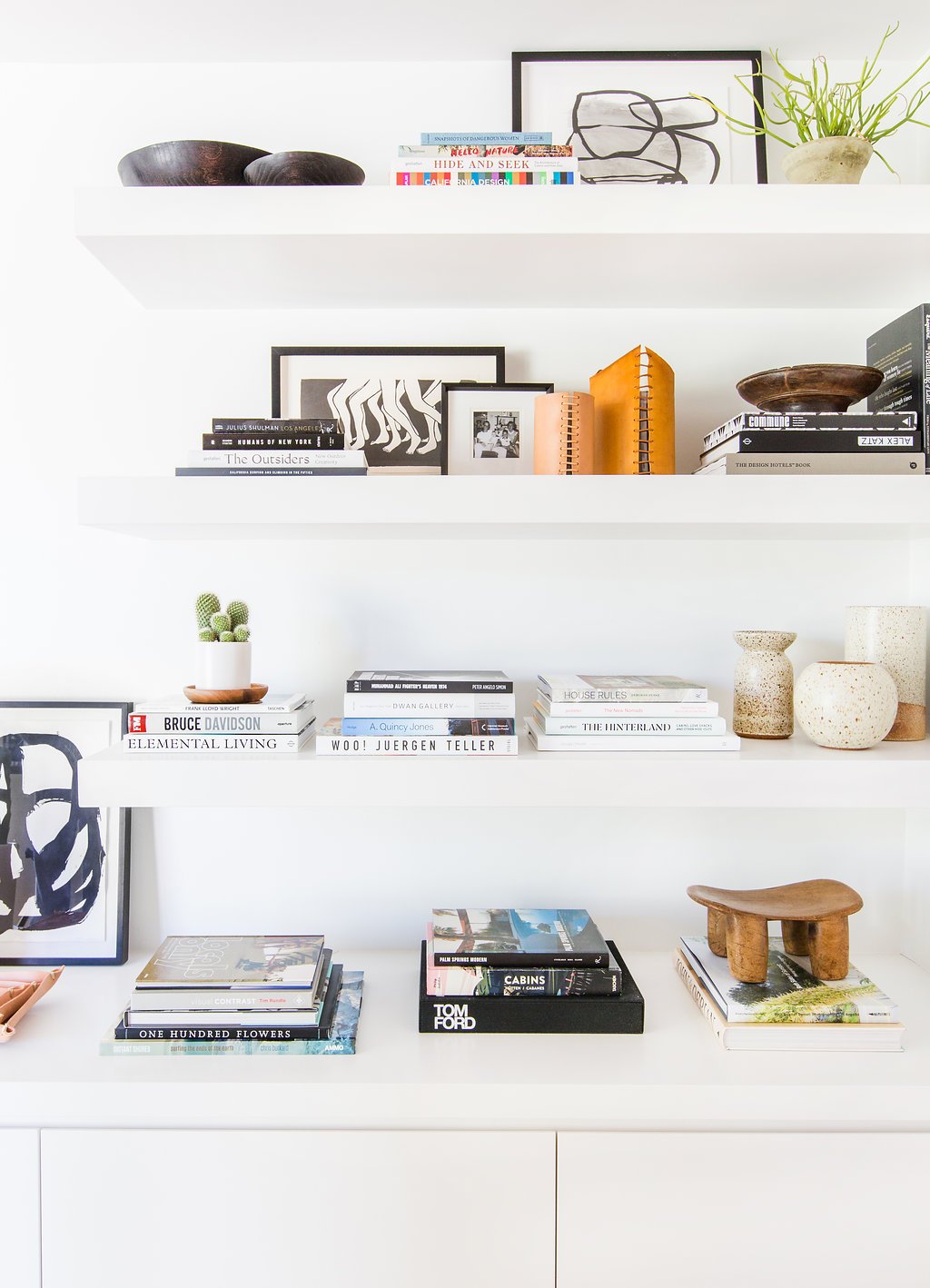 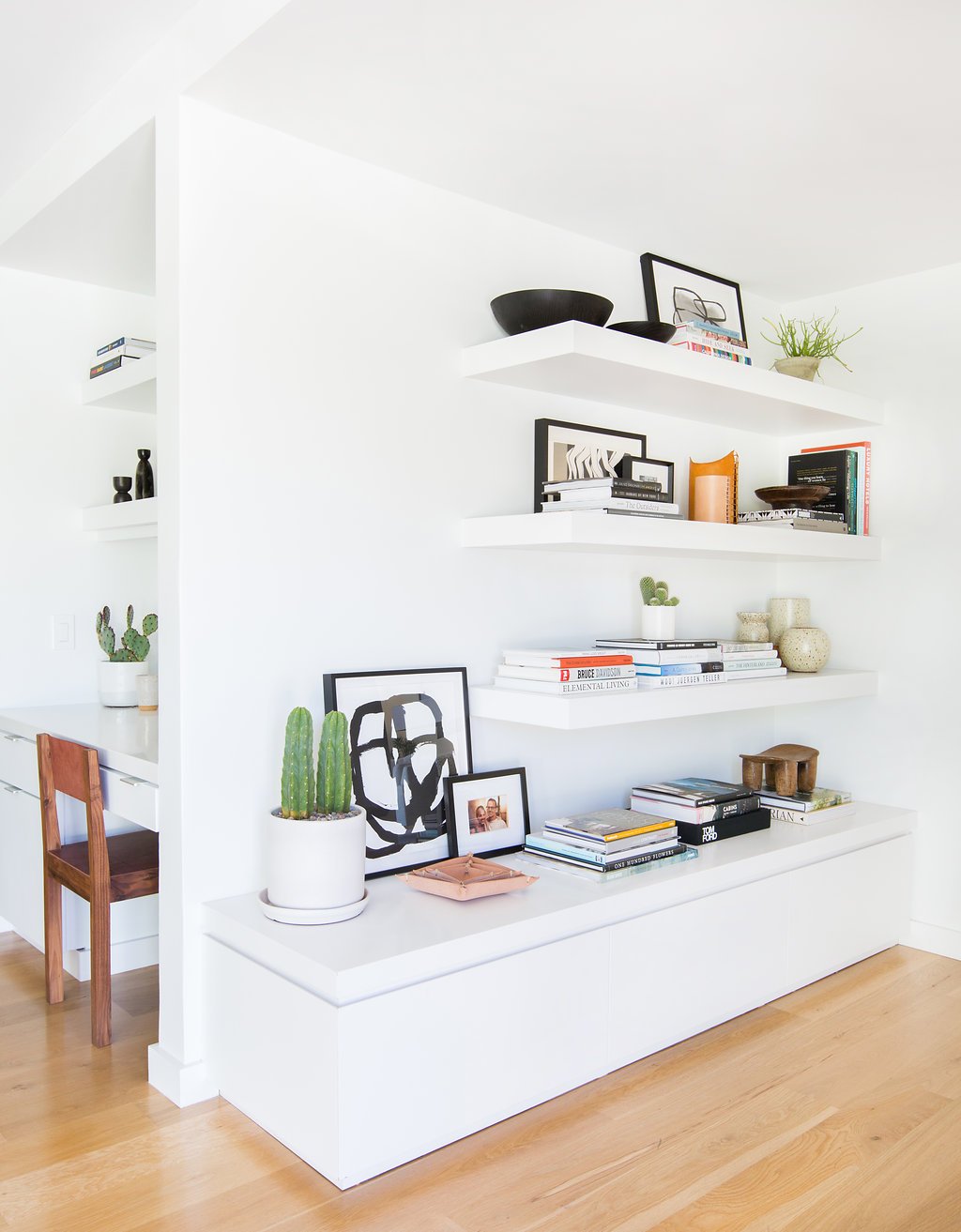