Six classic designer chairs that have kept their cutting-edge cool!

Throughout the twentieth century, the form and functionality of the chair has been reworked and redefined by some of the world’s foremost designers.

Many of these creations have been forgotten and many have gone out of style, but some have proved themselves timeless classics that look as good now as they did when they were first unveiled. Thankfully, you don’t have to hunt down expensive originals, as many of these style icons are still in production: perfect reproductions of the bold creations from some of the greatest designers of the last 100 years.

There are some designs that never go out of style, and an iconic chair can be a standout addition to the modern home. If you‘re looking to add sophistication to your room, take a look at these classic chair designs from Furniture Online.  These six classics have kept their cutting-edge cool.

The Barcelona chair
The Barcelona chair is a modernist masterpiece created by Ludwig Mies van der Rohe, the German-American master of modern architecture. The chair was designed for the 1929 International Exposition held in Barcelona, the city from which it gets its name, and was exhibited in the German Pavilion.

Mies van der Rohe was commissioned to design the pavilion and his vision of a minimal and elegant space was mirrored in the furniture he designed to fill it.

Although only two Barcelona chairs were produced for the International Exposition, it became an instant modern design classic and has been in production ever since, even being honoured with the Museum of Modern Art Award in 1977.

With its simplistic sleek lines and luxurious leather upholstery, the Barcelona chair is an effortless classic of furniture design that can turn your space into a minimalist marvel.

Check out The Barcelona chair replica 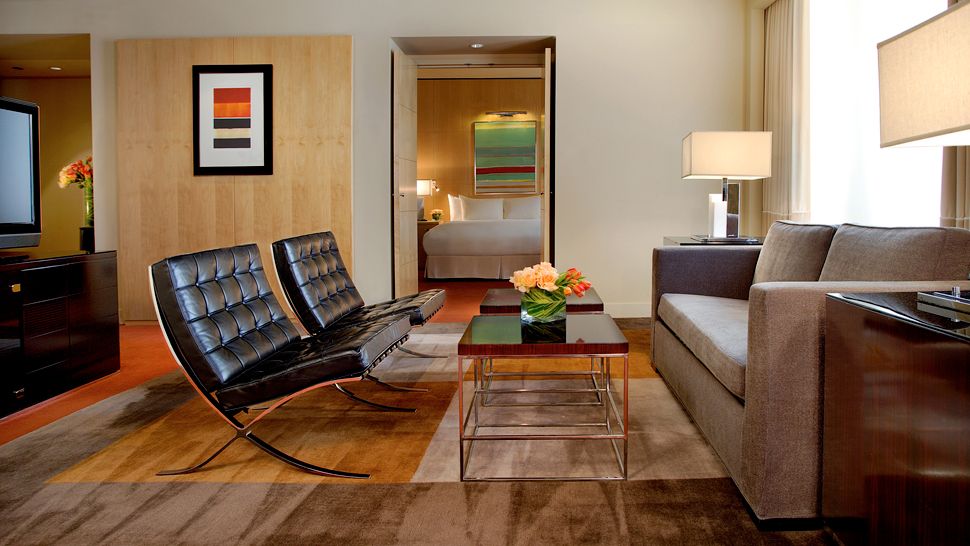 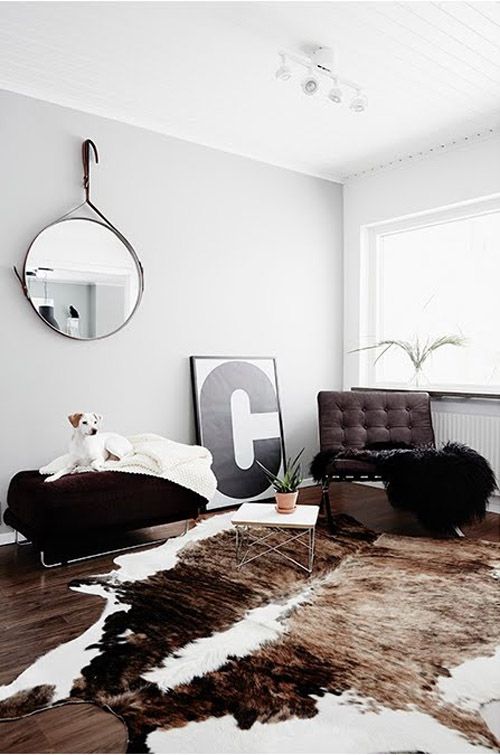 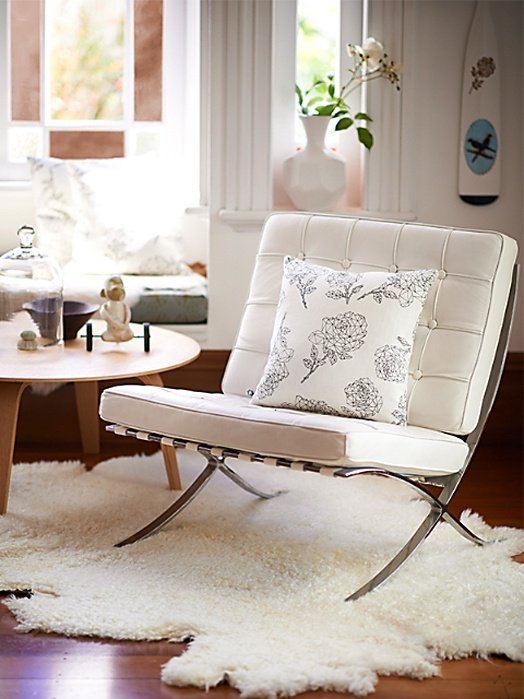 First produced in 1956 for the high-end market, the chair was designed for the Herman Miller furniture company by husband-and-wife team and pioneers of American design, Charles and Ray Eames. Across architecture, graphic design, film, fine art and furniture design, the influence of the Eames’s work resonated throughout the design world.

Furniture designed by the Eameses is collectable the world over and the Eames Lounge Chair is no exception. Combining executive elegance and deep comfort, the chair is a stylish blend of rich veneer and soft leather that remains in production to this day.

The Eames Lounge Chair is so highly regarded as an icon of design that it’s part of the permanent collection of New York’s Museum of Modern Art. Why not play it cool and make it part of your collection too? 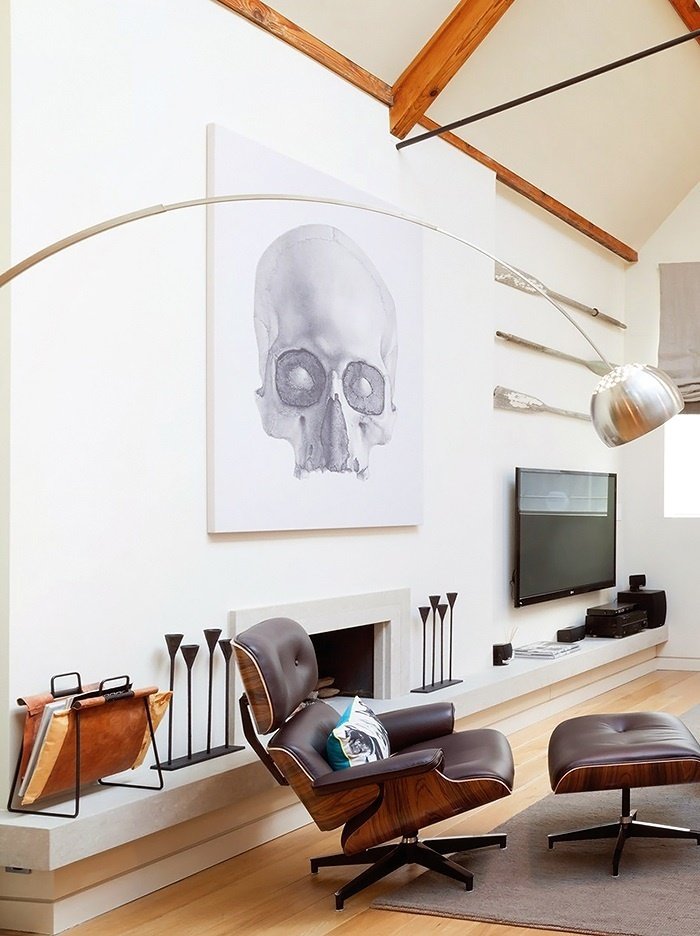 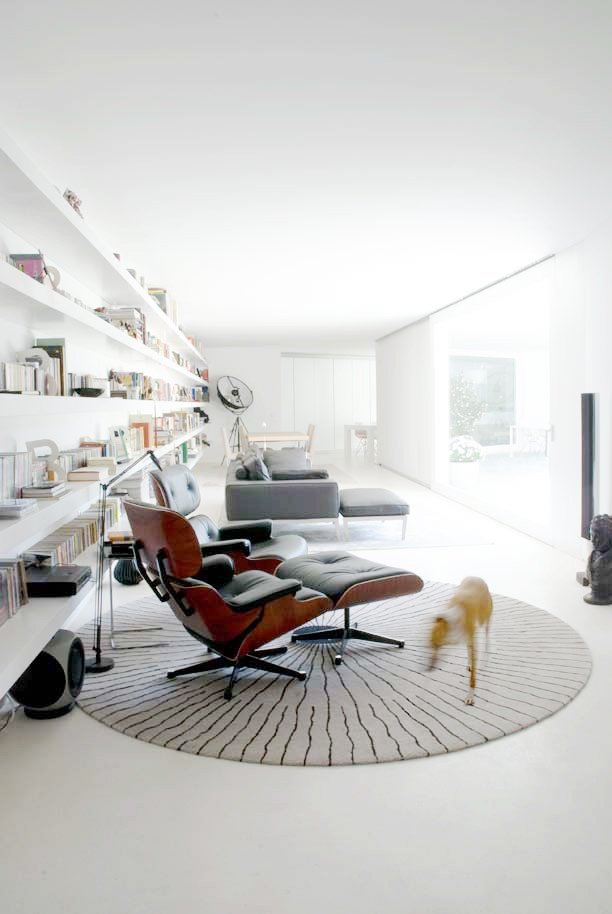 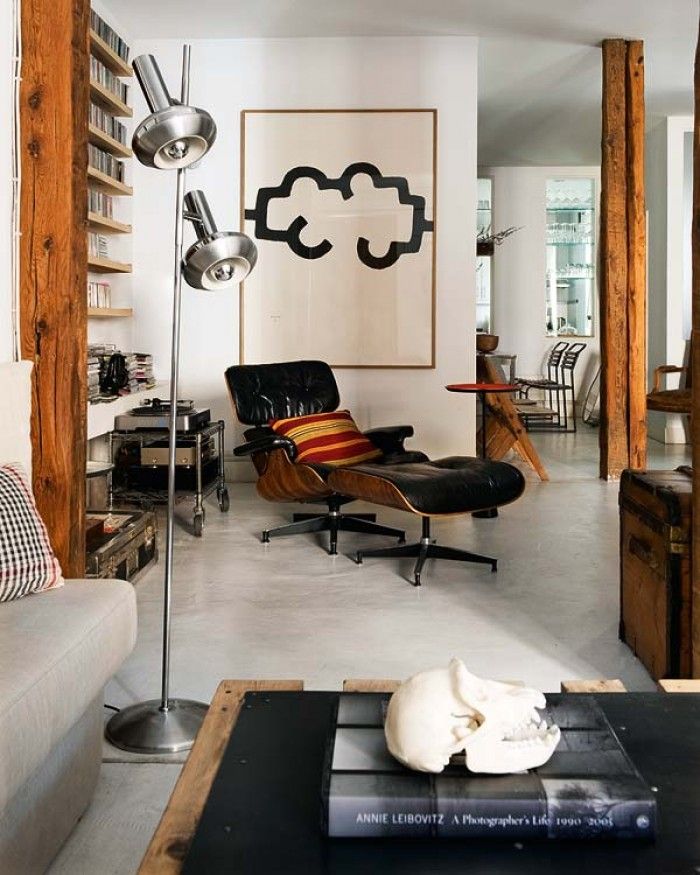 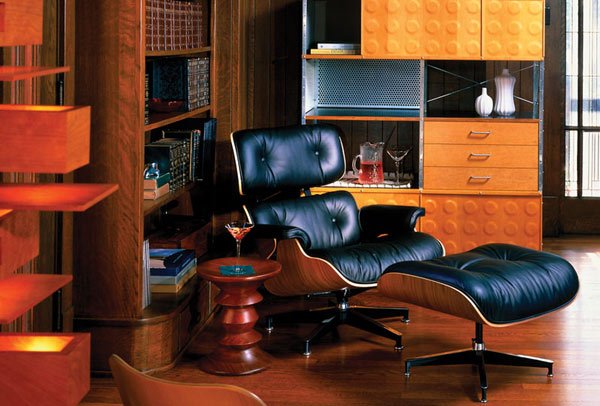 Florence Knoll Loveseat
Florence Knoll was a student of Mies van der Rohe and their shared ideals of simplicity and functionality of form can be seen through their furniture design. Knoll began her career as an architect and moved into furniture design through a belief that it was an architect’s duty to contribute to the whole aesthetic of a building. In 1943 she joined the Knoll furniture company, founded by Hans Knoll, and the pair married three years later.

As a full business partner of the company, she began producing her signature furniture pieces that were designed to complement her concept of total design.

Her furniture is famed for its sleek, geometric and angular design and the Loveseat is no exception. With just a nod to Mies van der Rohe’s Barcelona chair, Knoll’s is a cubic, more sumptuous seat with high arms and a distinctive grid pattern on its luxurious leather cushions.

The Loveseat is the perfect mix of minimalist cool and sheer comfort and comes in an armchair, two-seat and three-seat versions to suit the modern home. 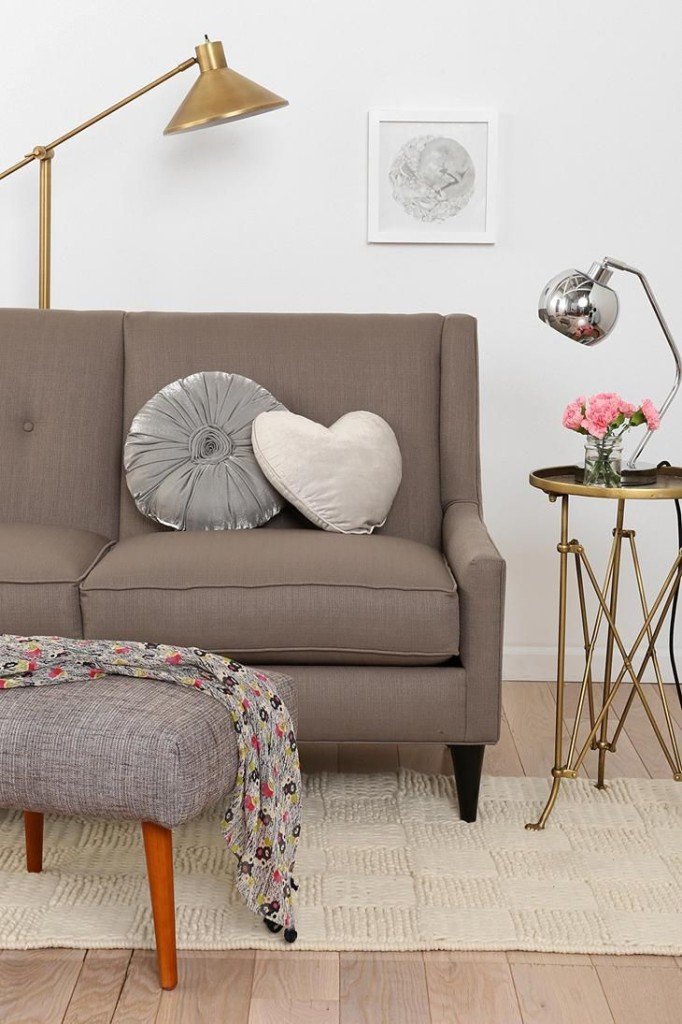 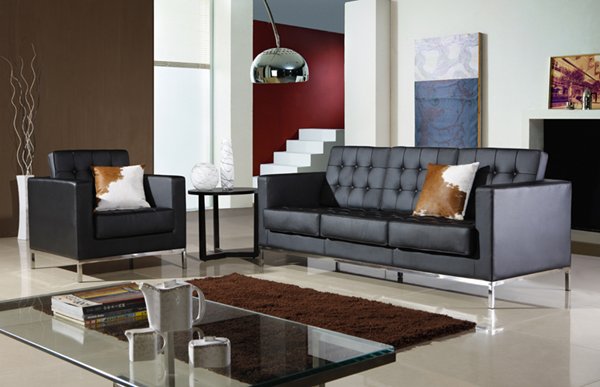 The Egg chair was created by the famed Danish architect Arne Jacobsen in 1958 as part of his all-encompassing design for Copenhagen’s Radisson Blu Royal Hotel. Jacobsen was commissioned to design not just the hotel itself but its whole interior and contents too, from lighting and fabrics to furniture.

The Egg chair was designed to grace the hotel’s lobby and, unlike the hotel itself which was not without its critics, it became a much-reproduced icon of twentieth-century design. The chair’s modernist style is softened by its organic shape and high curves which also offer a degree of privacy for the person within.

Jacobsen’s legacy lives on in his buildings and chair designs, and the Egg chair will bring a little piece of his total-design vision to any home.

Check out the Egg chair replica 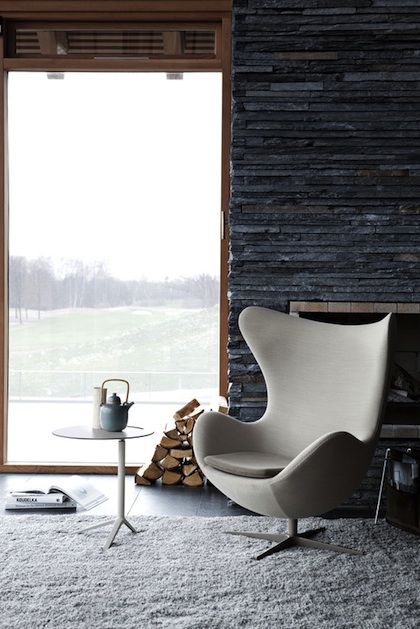 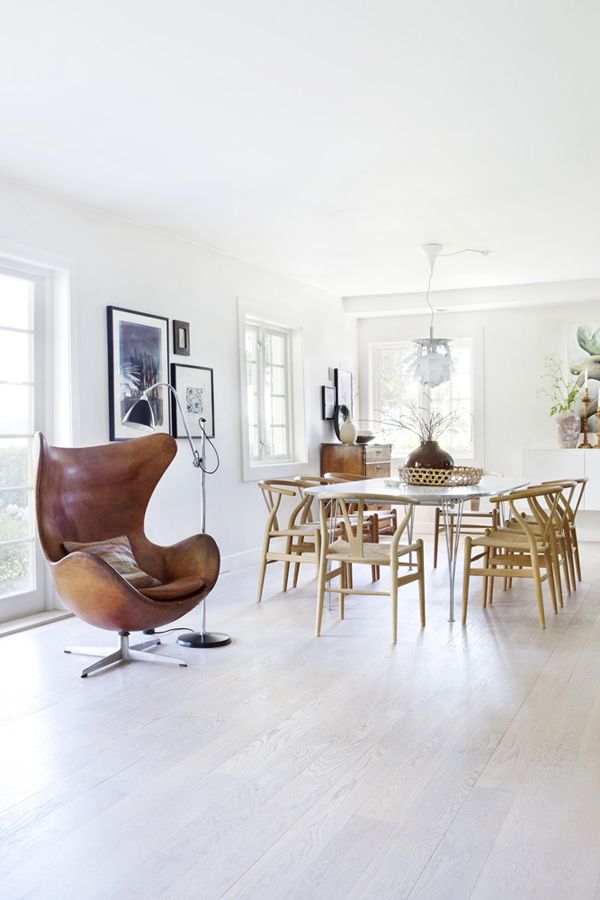 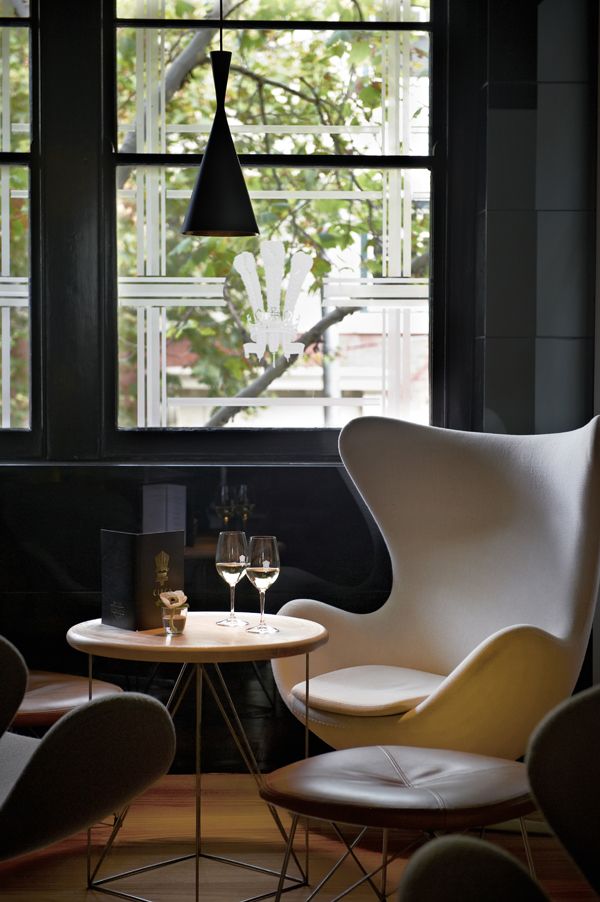 Ball Chair
The Ball Chair is a vision of the future from a bygone age. Its unmistakable design made it a style icon of the 60s, and as a retro classic it still makes its mark today. Designed by Finnish furniture designer EeroAarnio in 1963, the Ball Chair is named so for obvious reasons. Its perfectly spherical design was like nothing seen before, and it soon became a staple of 1960s popular culture.

However, the Ball Chair is a far cry from style over substance. Its plush interior and comfortable cocoon-like design surround you, giving you privacy and your own space within the room, while the swivel base allows you to interact with people around you when required.

The sci-fi chic of the Ball Chair is celebrated in design circles the world over—retro, futuristic, timeless.

Check out the Ball Chair replica 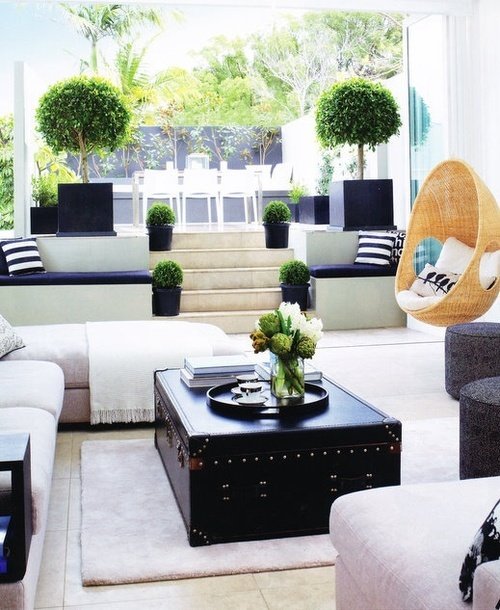 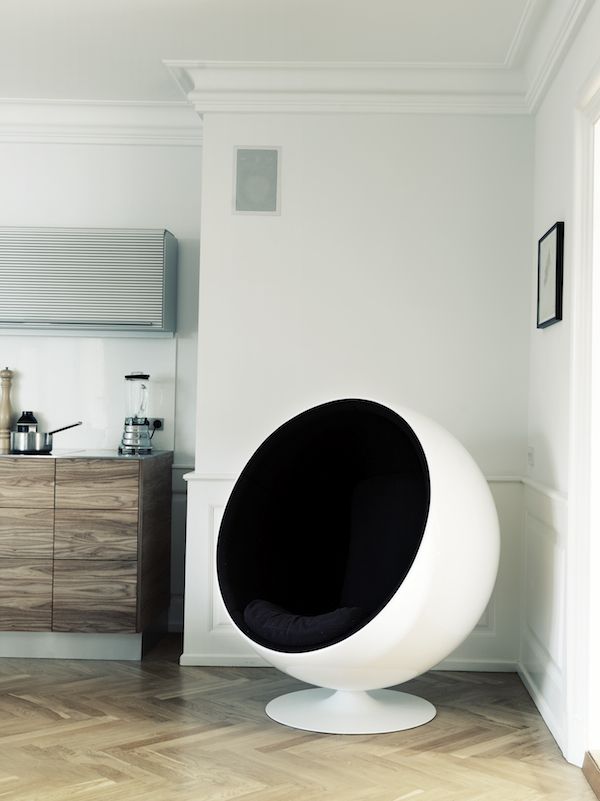 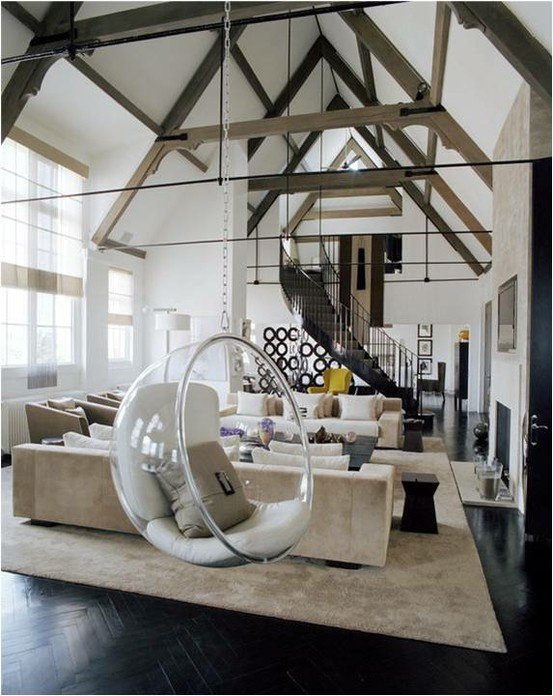 Grand Confort
The Grand Confort is a cubic classic from Le Corbusier, the master of modern architecture. Le Corbusier turned his hand to many design disciplines but is most famous for his urban concepts, from towering modern housing blocks to planning the city of Chandigarh, India.

With three slight design variations—the LC1, LC2 and LC3—the Grand Confort is a deep, high-armed chair with a sharp angular form surrounded by an outer chrome frame. Created in 1928, it was a striking design for the time and a direct modernist response to the traditional chairs of the era.

While many of Le Corbusier’s grand urban visions have courted much controversy, there’s no denying his pioneering approach to design, and the Grand Confort is one such example that’s passed the test of time. 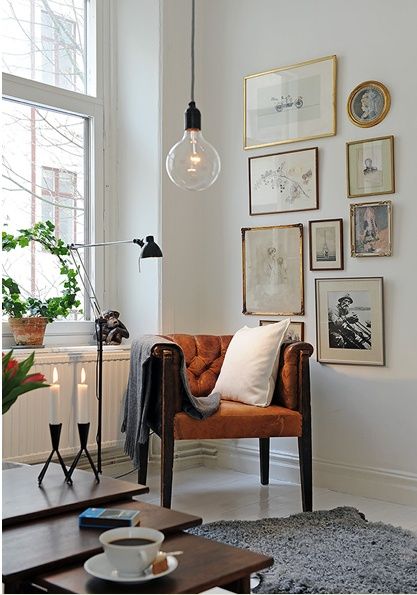 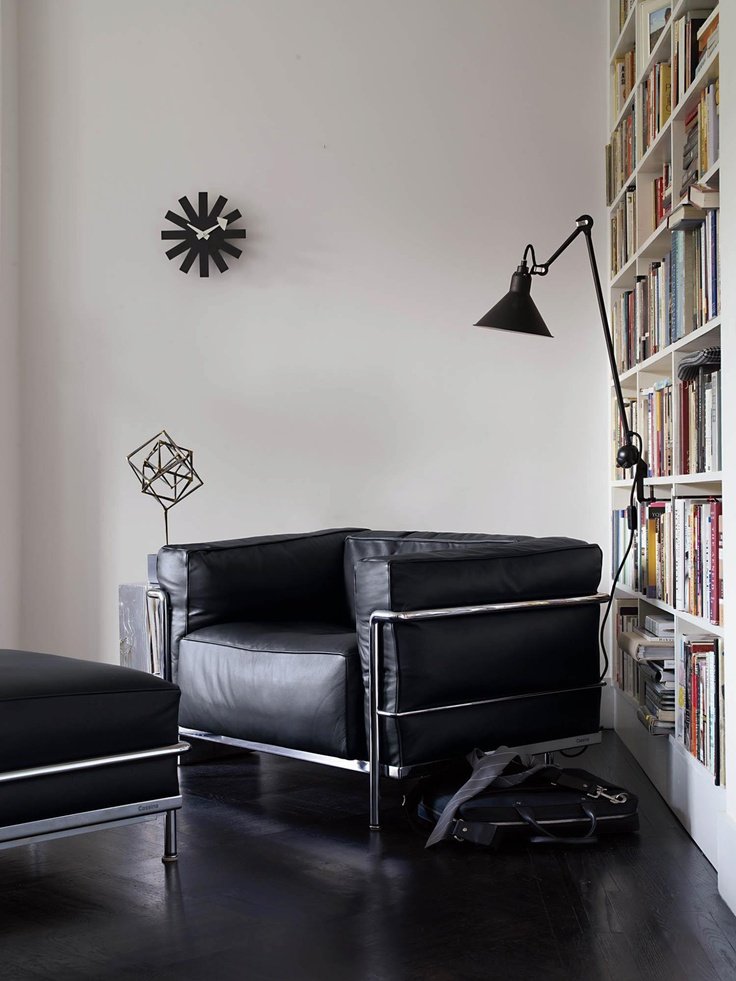