I recently explored Melbourne furniture store, Weylandts, to discover their story and ethos.

It’s rare to find a brand whose values resonate strongly with you. And it’s another thing to distinguish between values added as an afterthought, versus those that are integral to the very essence of the brand.

In fact, it’s often the quieter brands, without the bravado, that have the most noble stories to tell. I recently came across one of these.

What if I were to tell you there is a furniture and homewares store in Melbourne whose products are made from reclaimed and/or sustainable materials and hides that are a by-product of the meat industry?

That its artisan wares are made from craftspeople specifically sought out from across the globe for their skill?

And what if I were to add that the founder of this company is so in tune with its raison d’etre – ‘the art of good living’ – that he even produces his own wine on his family’s farm to serve to customers in store?!

The quiet achiever I am talking about, affectionately known by many in the industry as ‘Melbourne’s best kept secret’, is Weylandts.

“We don’t look at what others are doing – we do our own thing”.

I think the best proof of this is when you look up in and see several gnarly tree roots suspended from the ceiling by their trunks.

Robert tells me that Chris Weylandt, the business owner, was in Melbourne during the floods one year and came across three uprooted trees lying by the side of the road. ‘Naturally’, he thought rather than let them go to waste, how fabulous would they be hanging from the ceiling at their new Abbotsford store? Chris went as far as to reformulate the ceiling beams to accommodate these natural pieces of art. Why would Chris go to this much effort? I think Weylandts’ four guiding pillars explain this best:

Quality: something you do even if no-one is looking

Design: that inspires others to live well

Value: the quality, detail and craftsmanship are of greater worth than the numbers on the price tag

Walking through the store, Weylandts’ values are proudly on show through the brand’s five ranges, each  designed around a specific lifestyle.

The range first is ‘The Icon’, which is centered around the brand’s most well-known pieces, all bold, masculine and lived in, including the luxuriously-sized Manhattan modular sofas.

The second is ‘The Modernist’, which feels Scandinavian-Australian in design, but timeless too.

The third is ‘The Curator’, where Indian and other exotic influences run strong. One of my favourite pieces from this range was a bedhead, tufted by a father and son who Robert told me are among the last craftspeople using this traditional hand tufting technique.

Fourth is ‘The Retreat’, which could be described as industrial meets French farmhouse.

‘The Designer‘ is next, which can be summed up in two words: contemporary luxury. I loved the Hamptons-esque range here.

And lastly is ‘The Naturalist’ outdoor collection, which I could have spent the afternoon basking in with its resort-style vibes.

I must admit – I did have a surprise when touring the store: the lower than I expected prices. It often feels as though there are two ends of the furniture market in Australia: the lower priced furniture (often replica) that are high in volume and low in durability and soul, and the high-end pieces priced at what feels inaccessible to most of us ‘everyday’ Aussies.

Robert explained that Weylandts caters to those who are setting up their first home or apartment, who can purchase pieces for a few hundred or few thousand dollars each, through to high end interior designers or home owners, who might consider the (stunning!) $48,000 coffee table, made from 200 year old petrified wood and weighing in at 640kgs!

Budget aside, what Weylandts’ customers have in common is their appreciation for the raw and hand-made, and what comes with this is unique imperfection. Take for example the leather sofas, which tell the story of their origin through their herd markings on show.

There’s something special about bringing a piece into your home that not only has stories behind it, but it encourages you to create your own without being precious. Robert summed up this sentiment just perfectly as we drew to the end of our tour. Recounting the words of Chris, who told him years previously:

“When I look at your table, I want to see how you live”.

So take a look at Weylandts in Melbourne through my eyes, captured by Bianca Virtue for getinmyhome, in partnership with Weylandts. 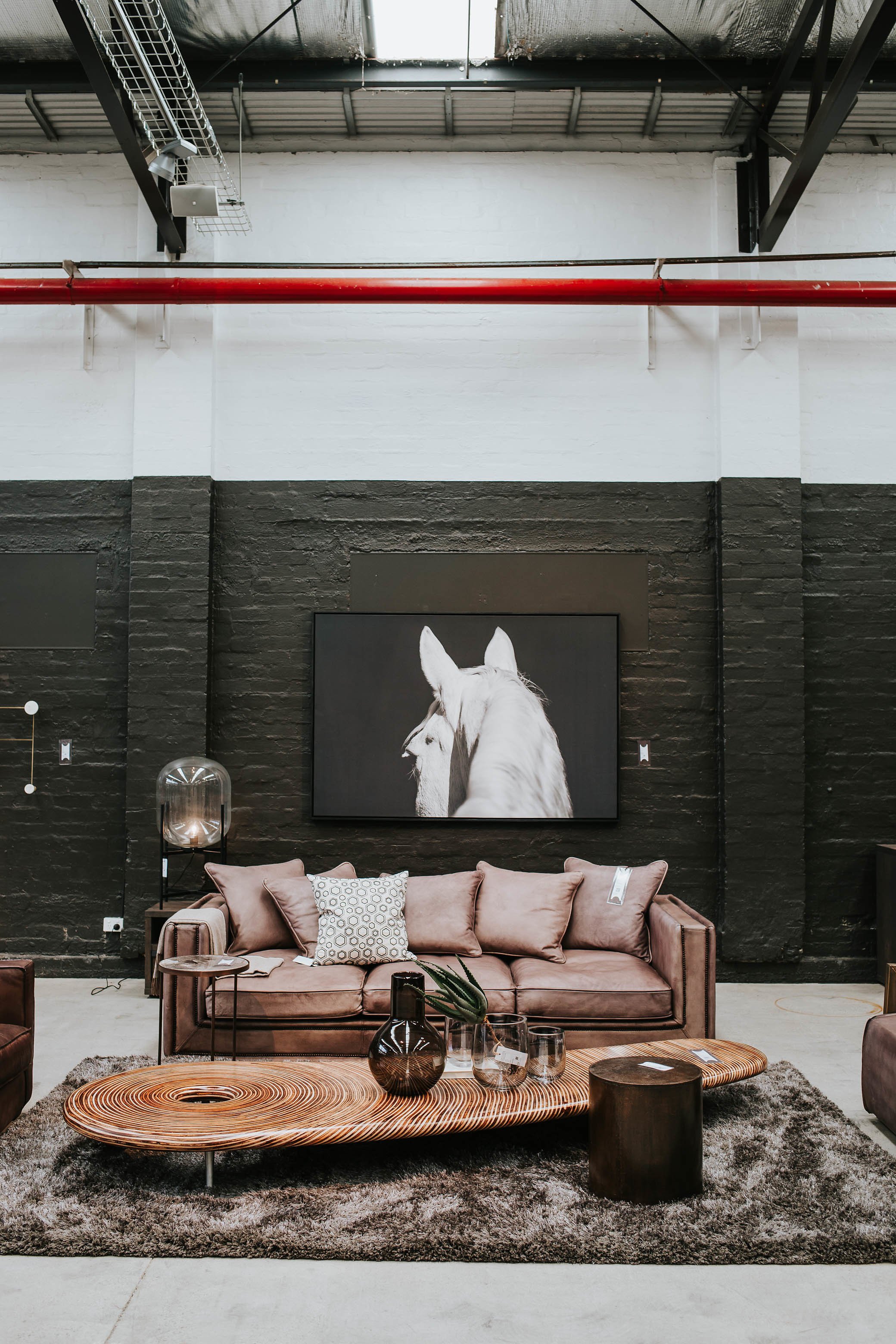 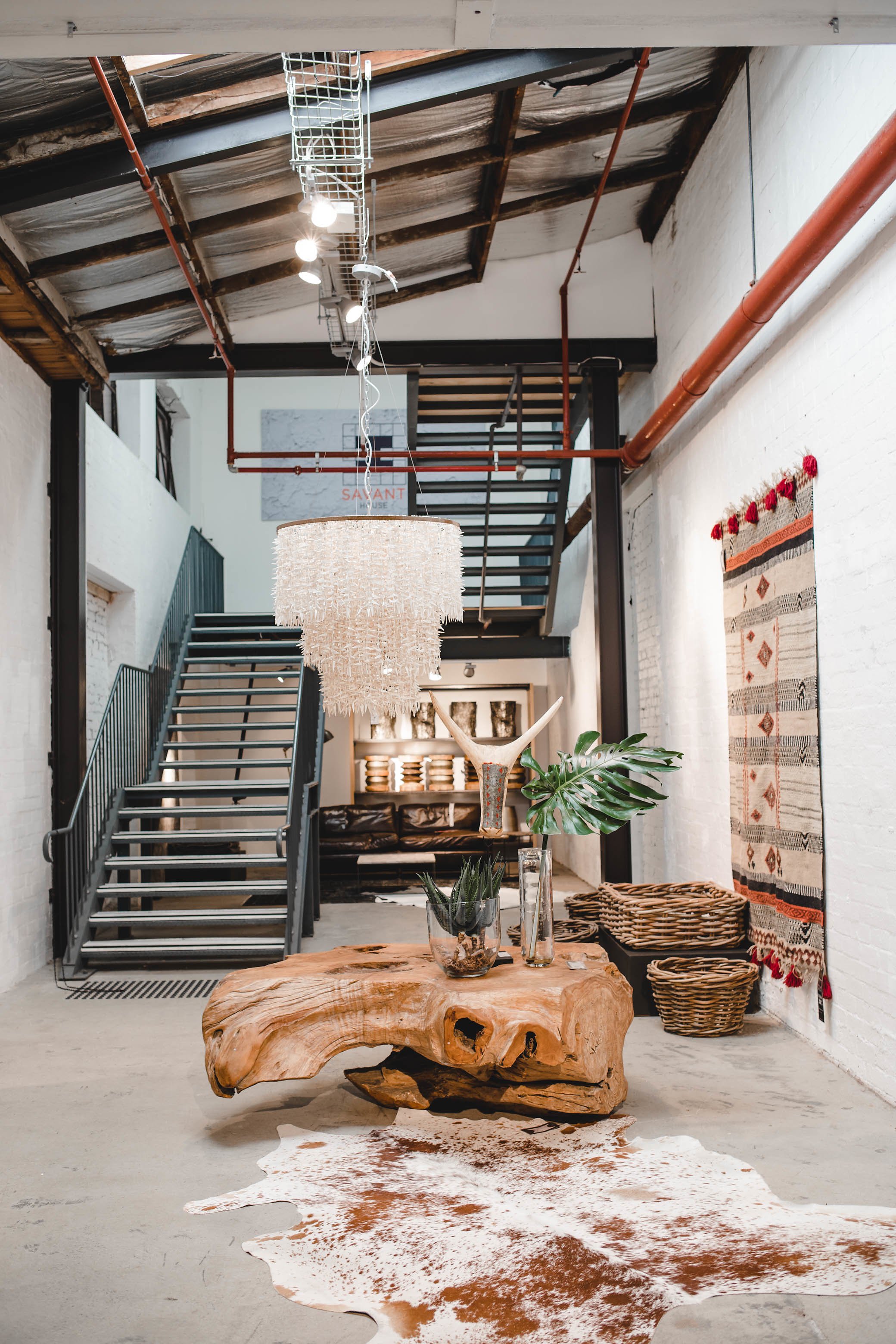 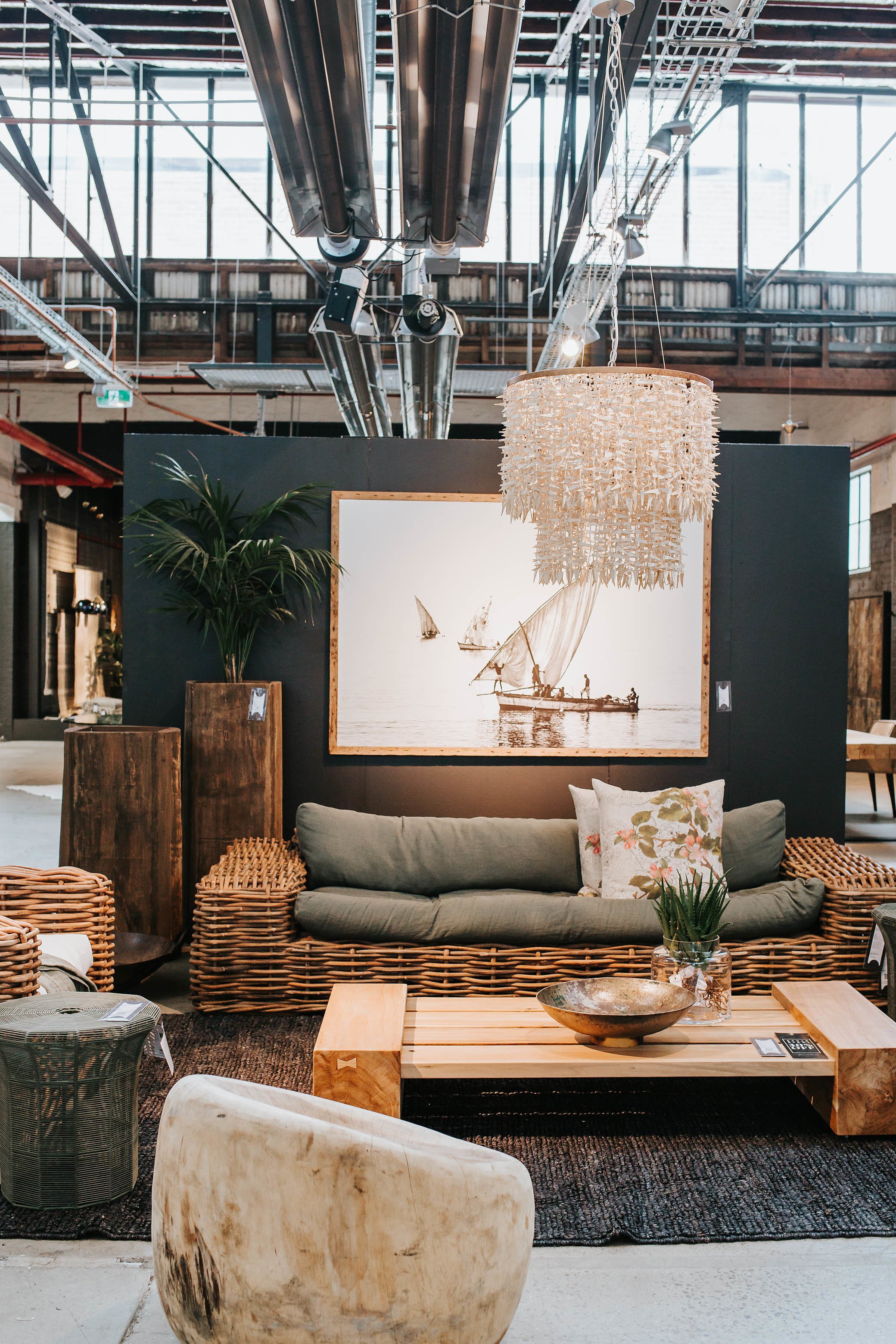 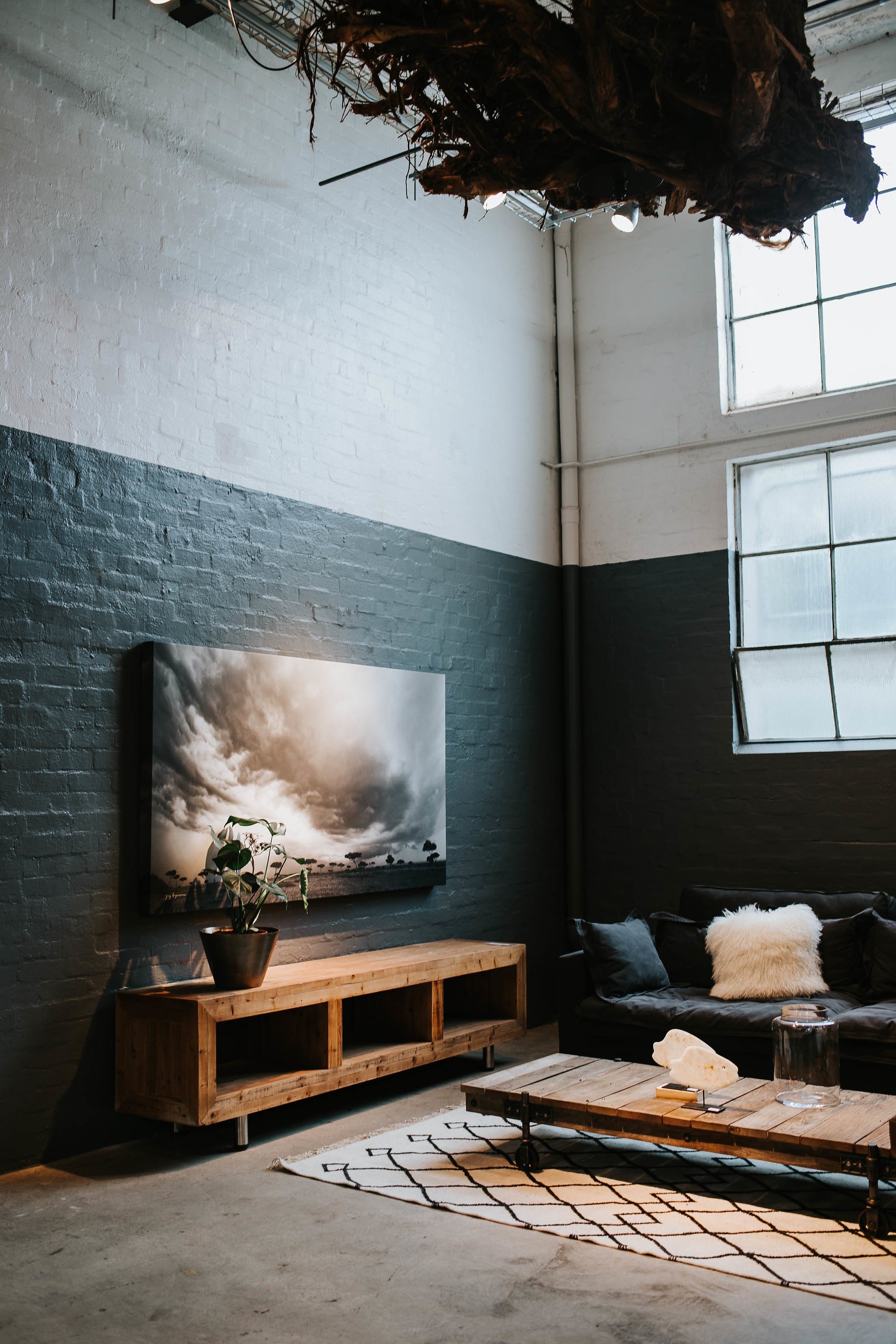 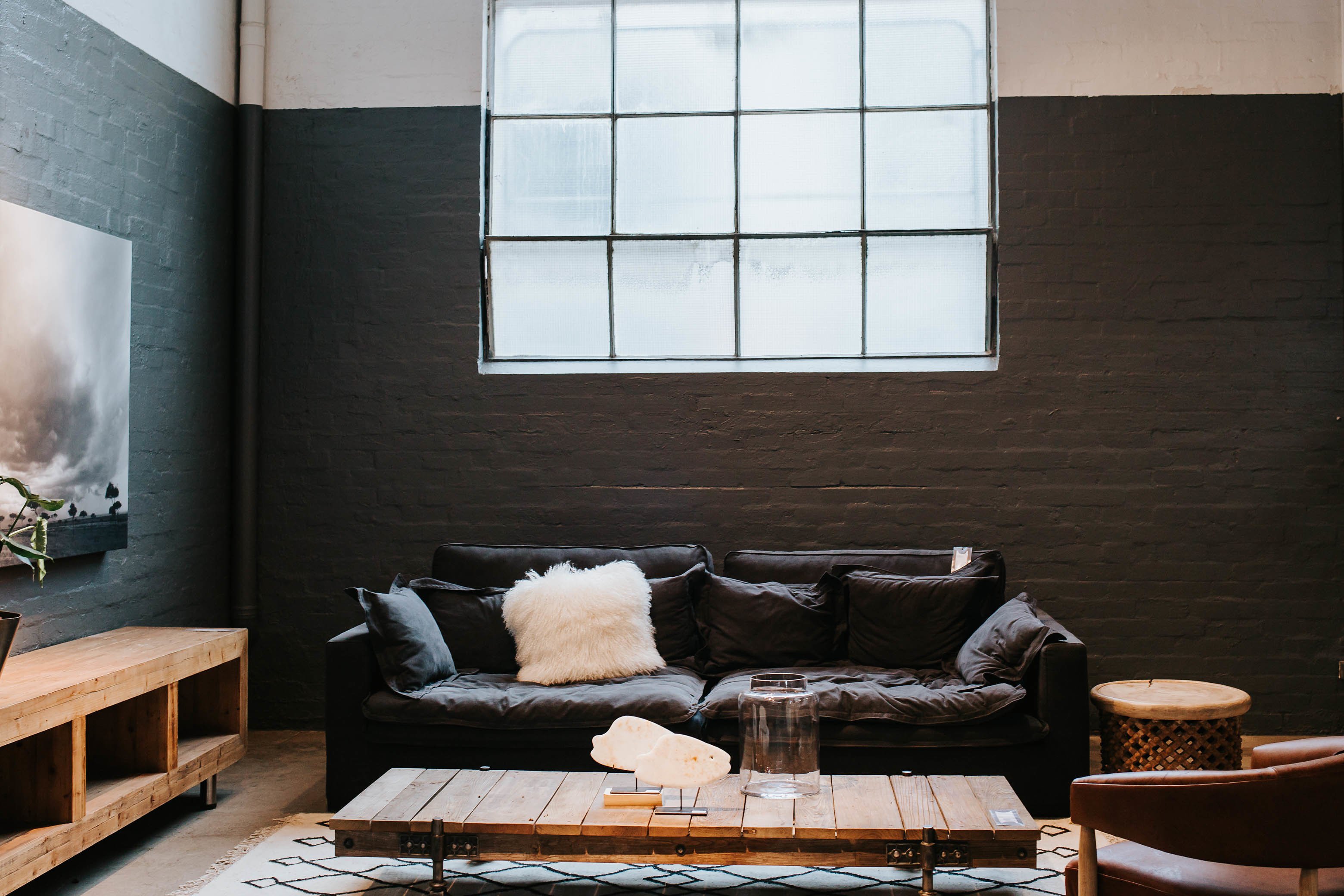 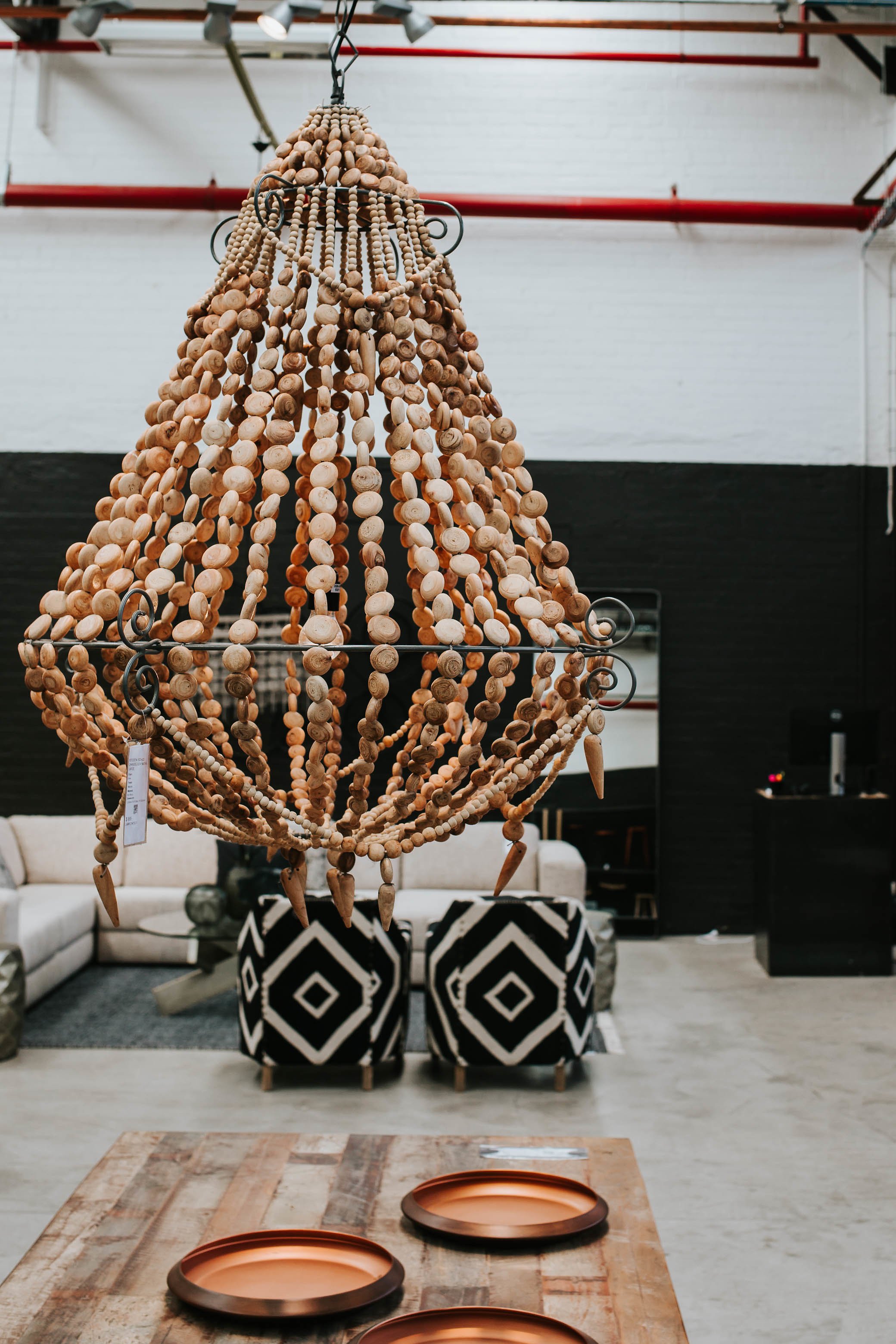 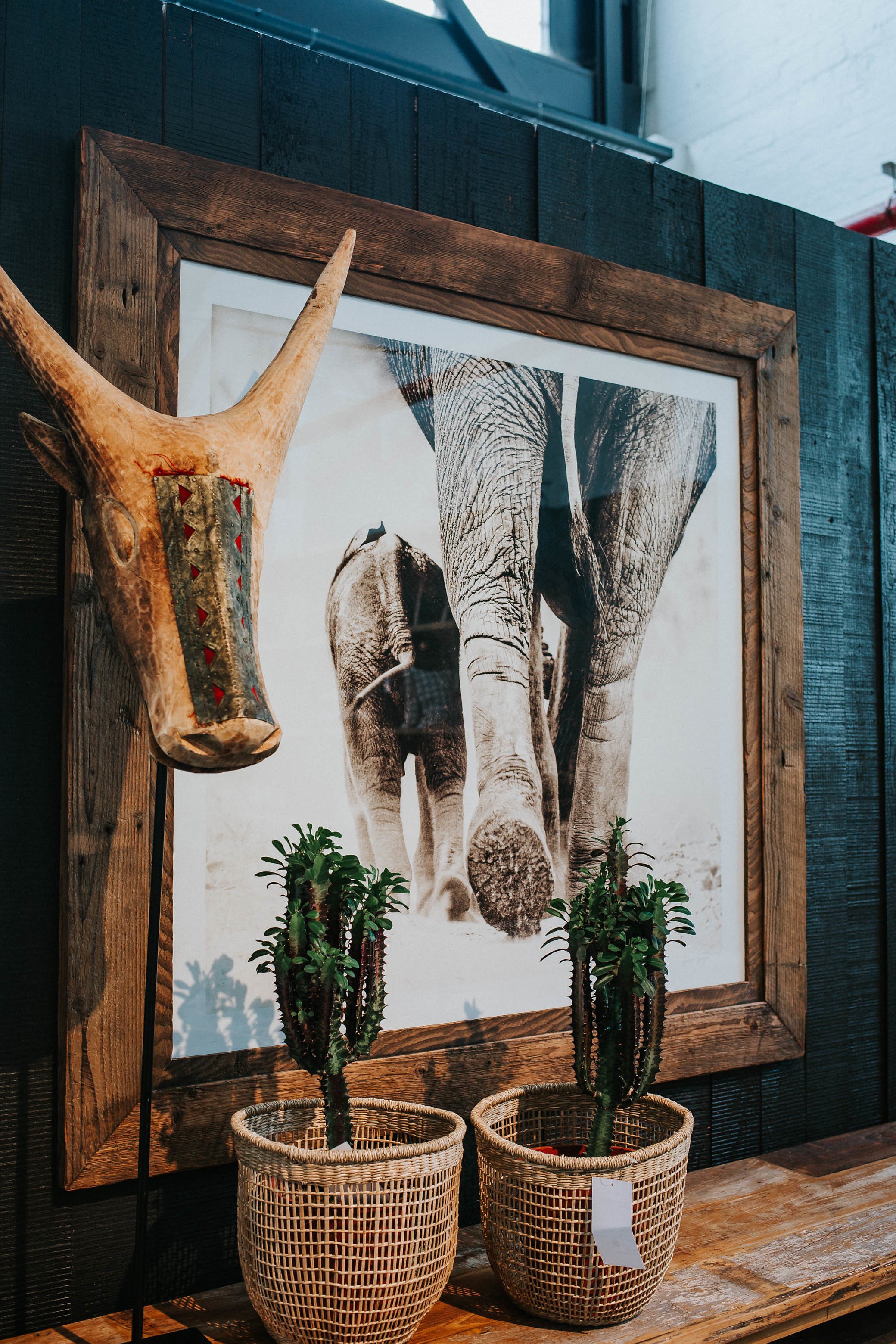 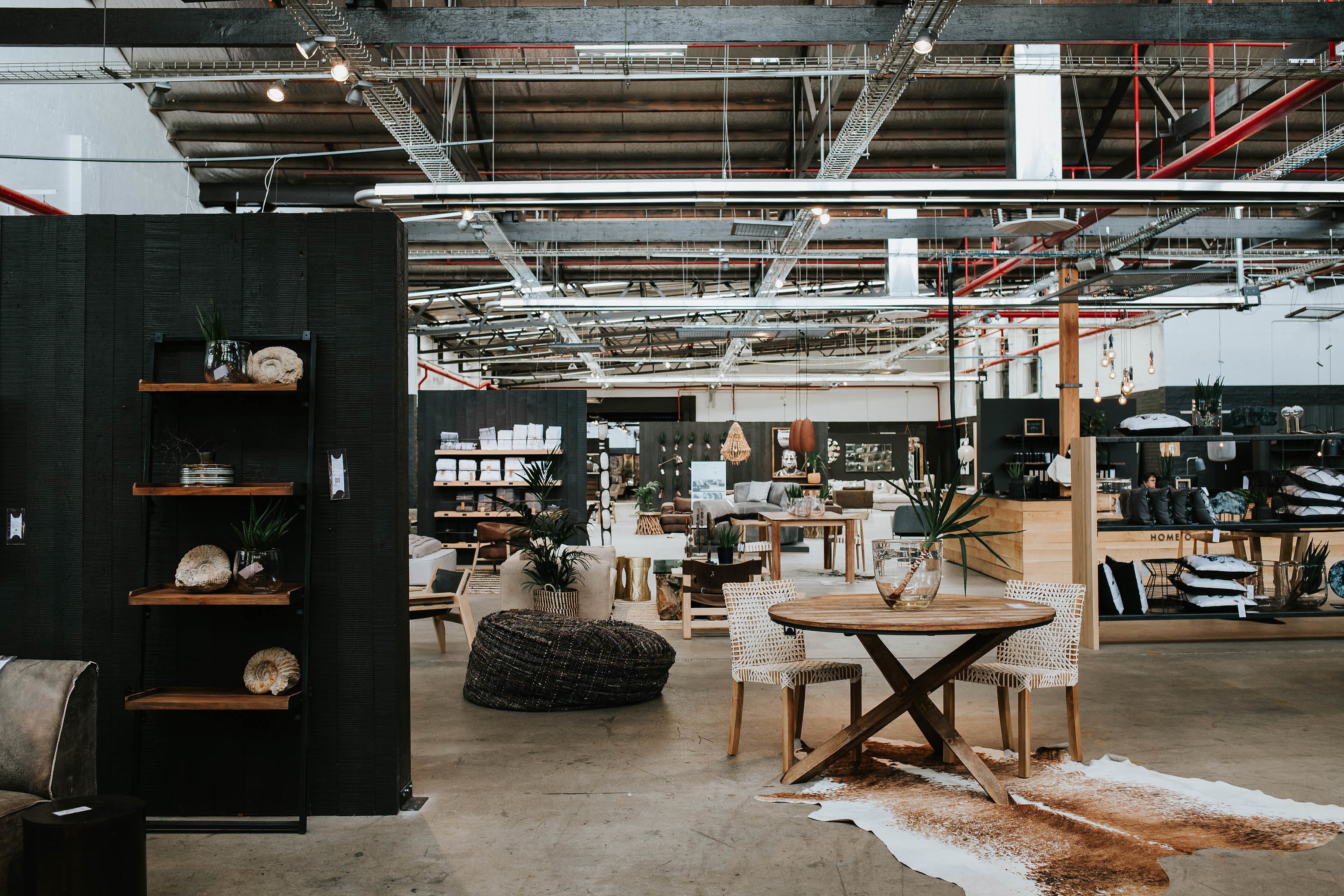 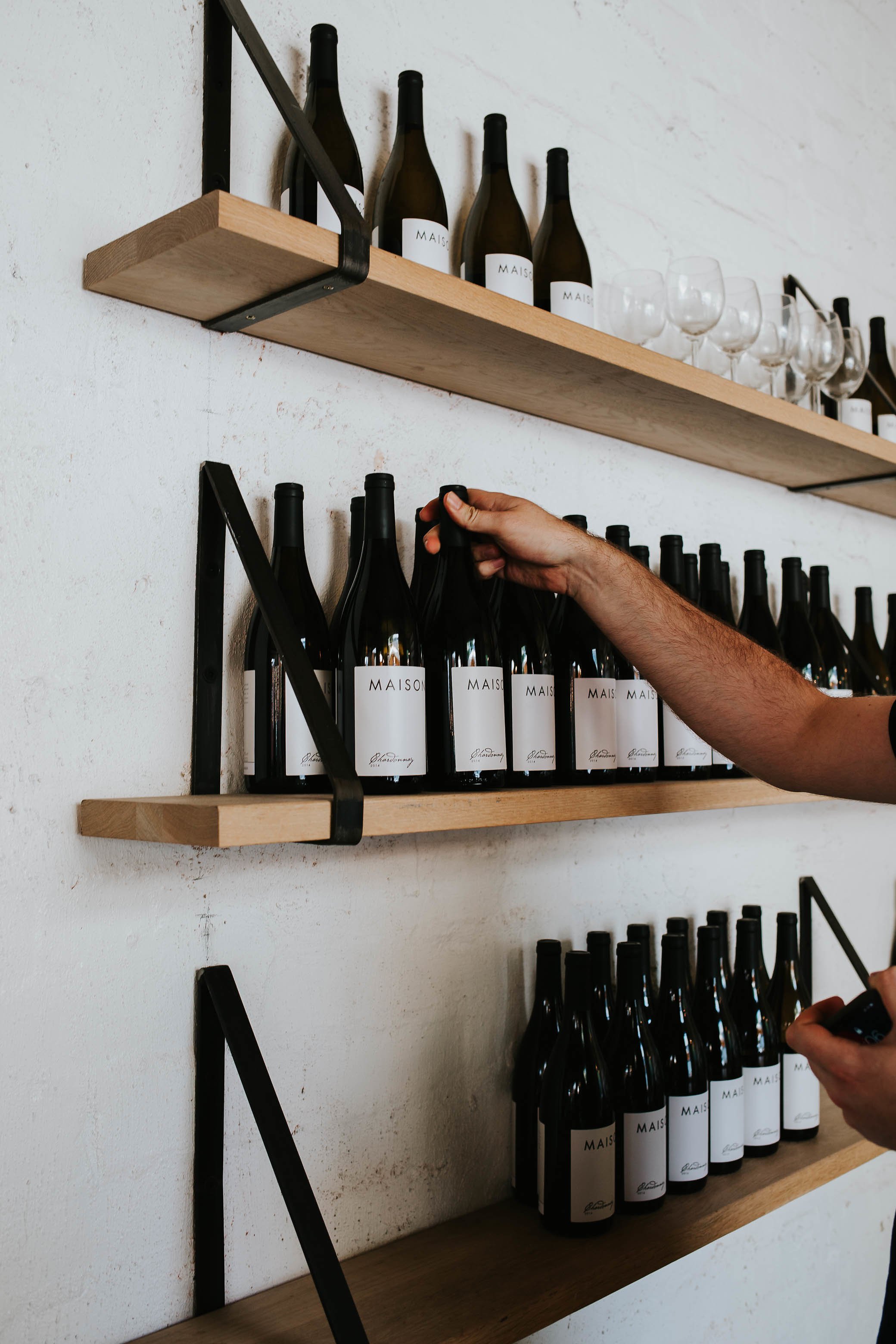 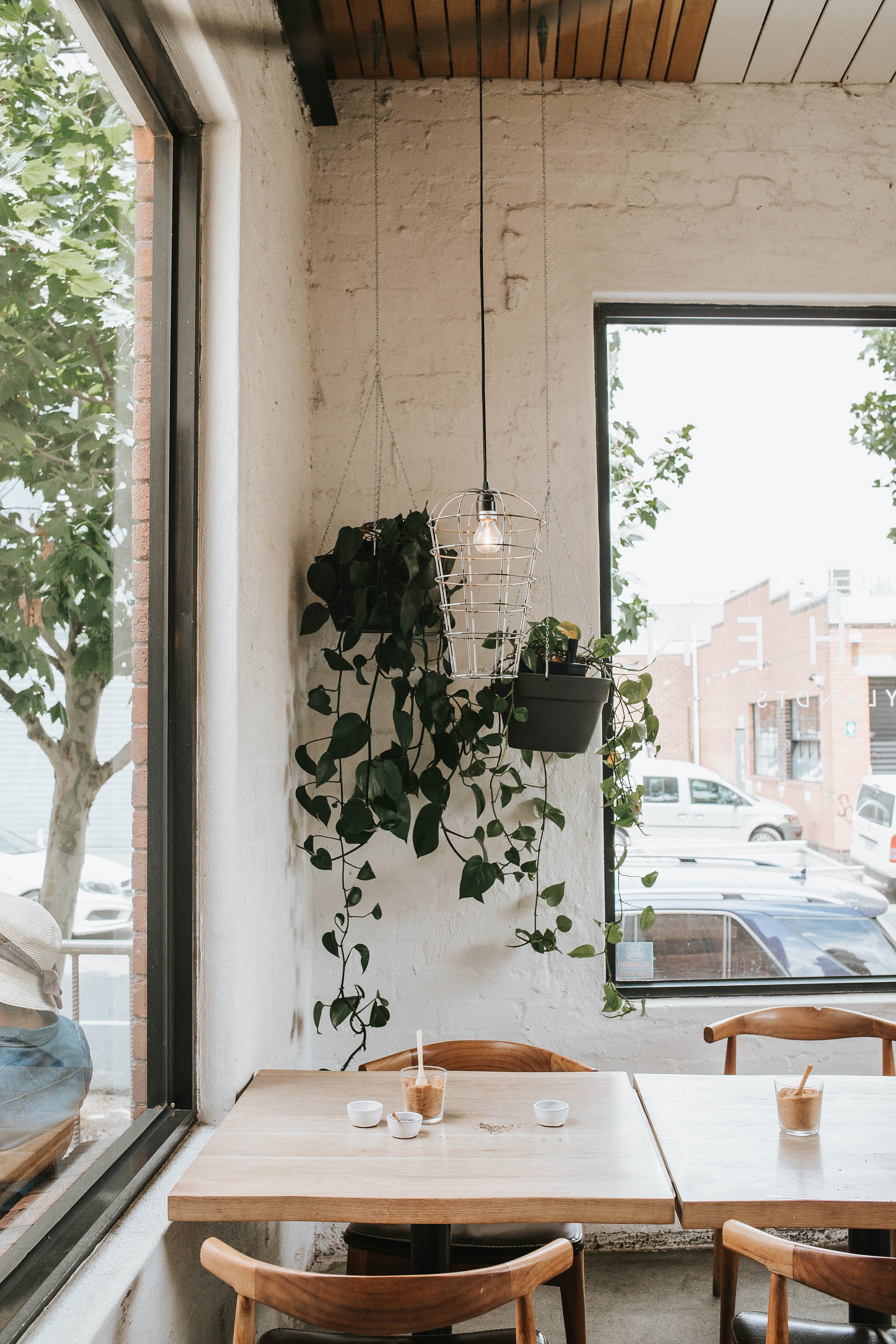 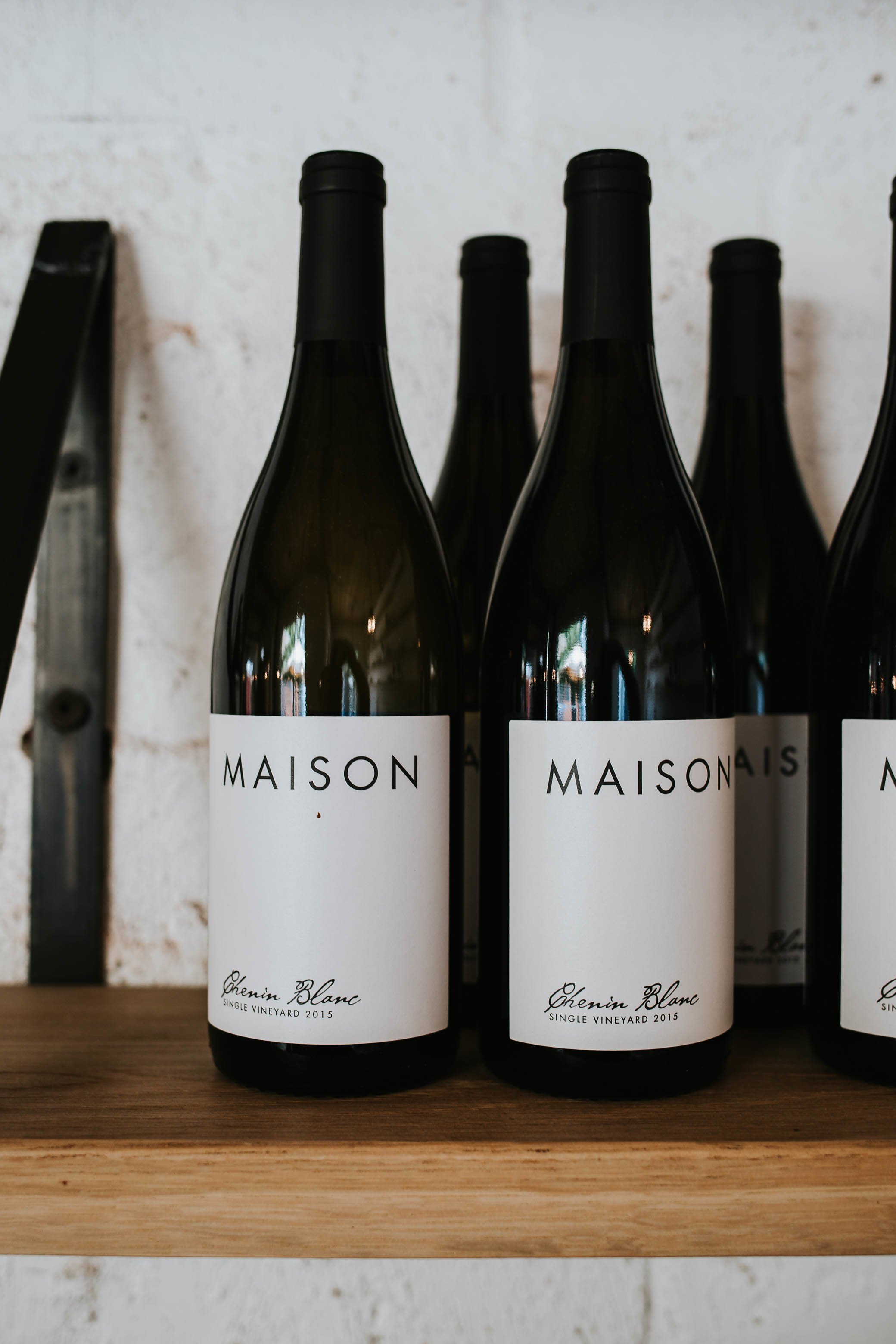 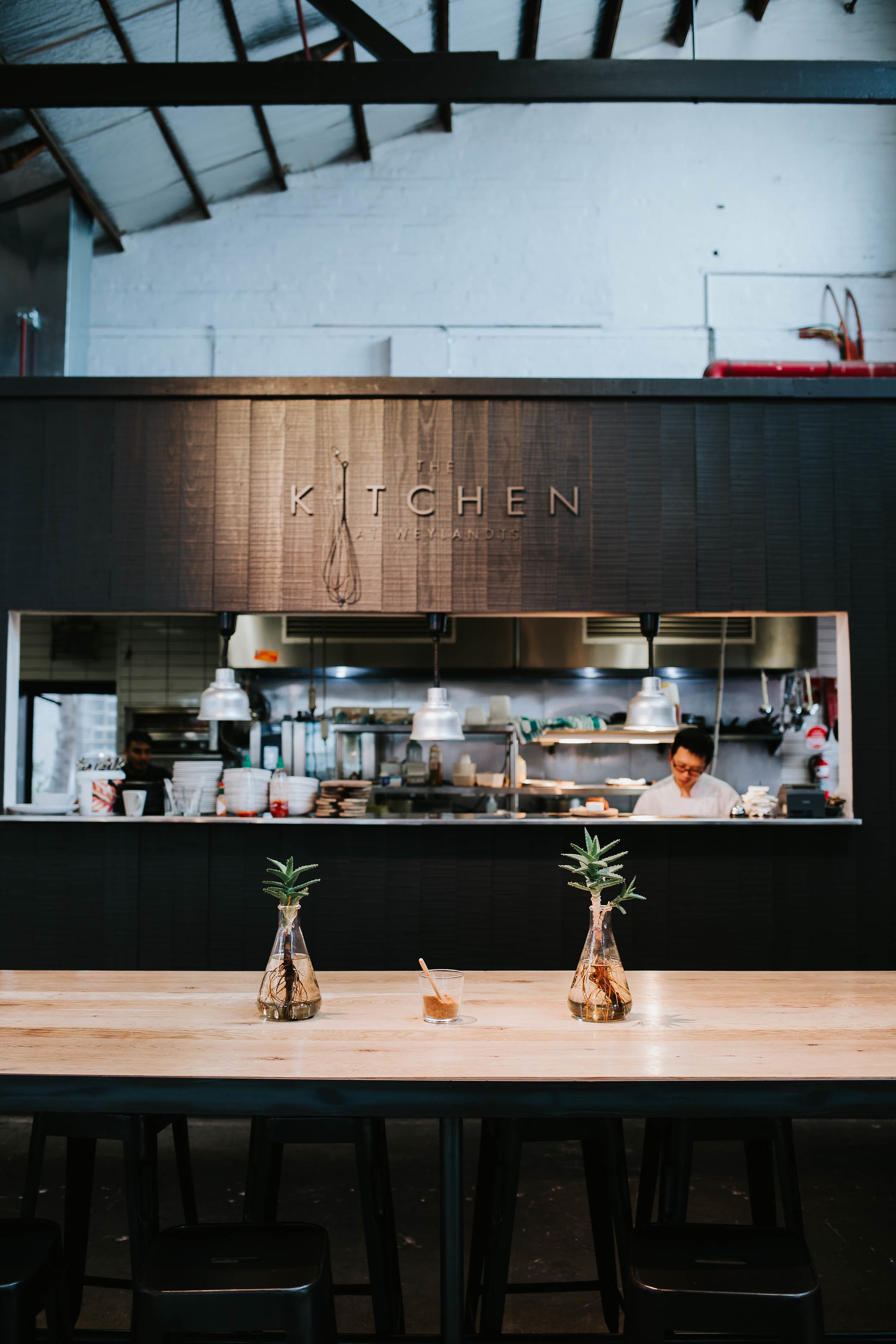 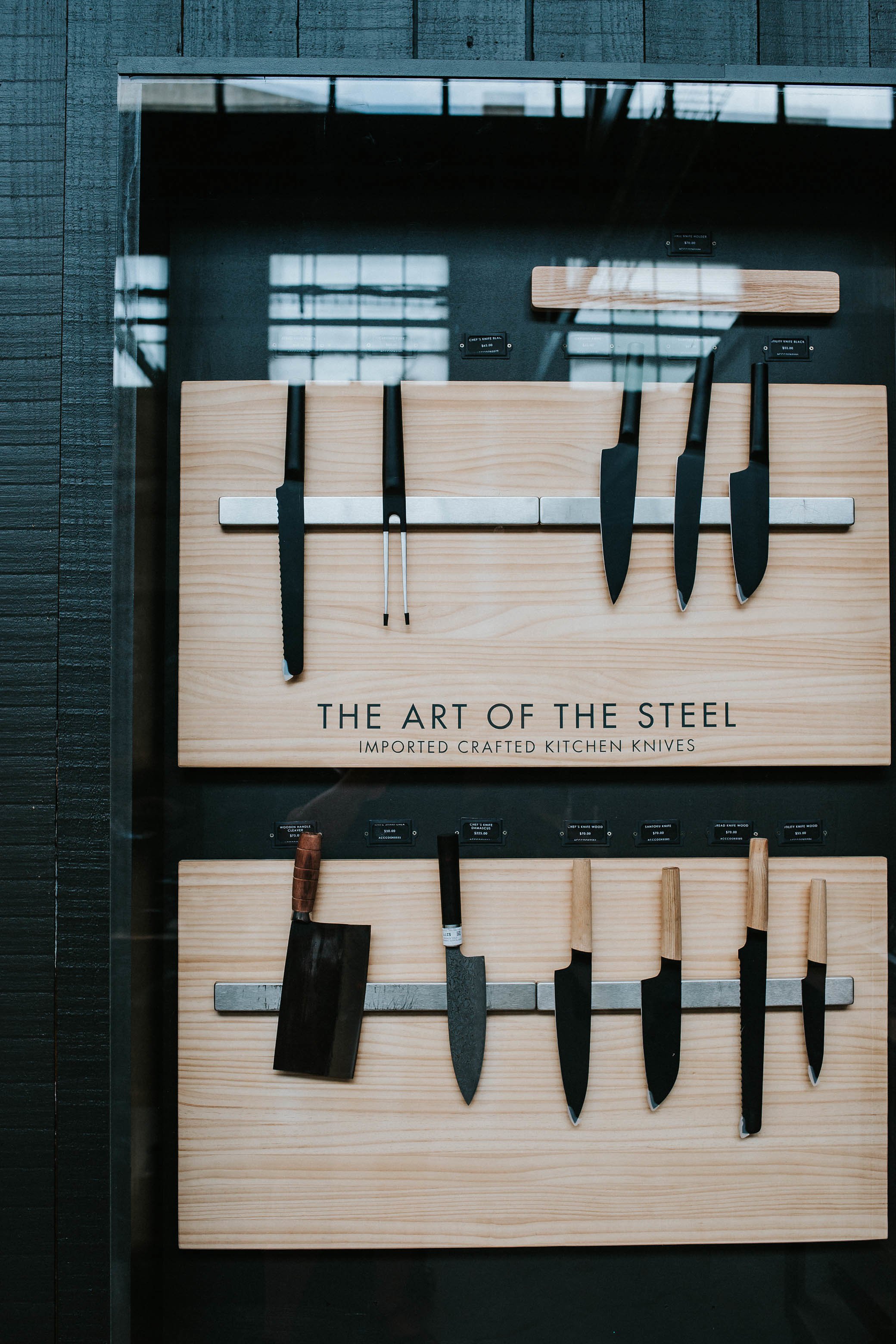 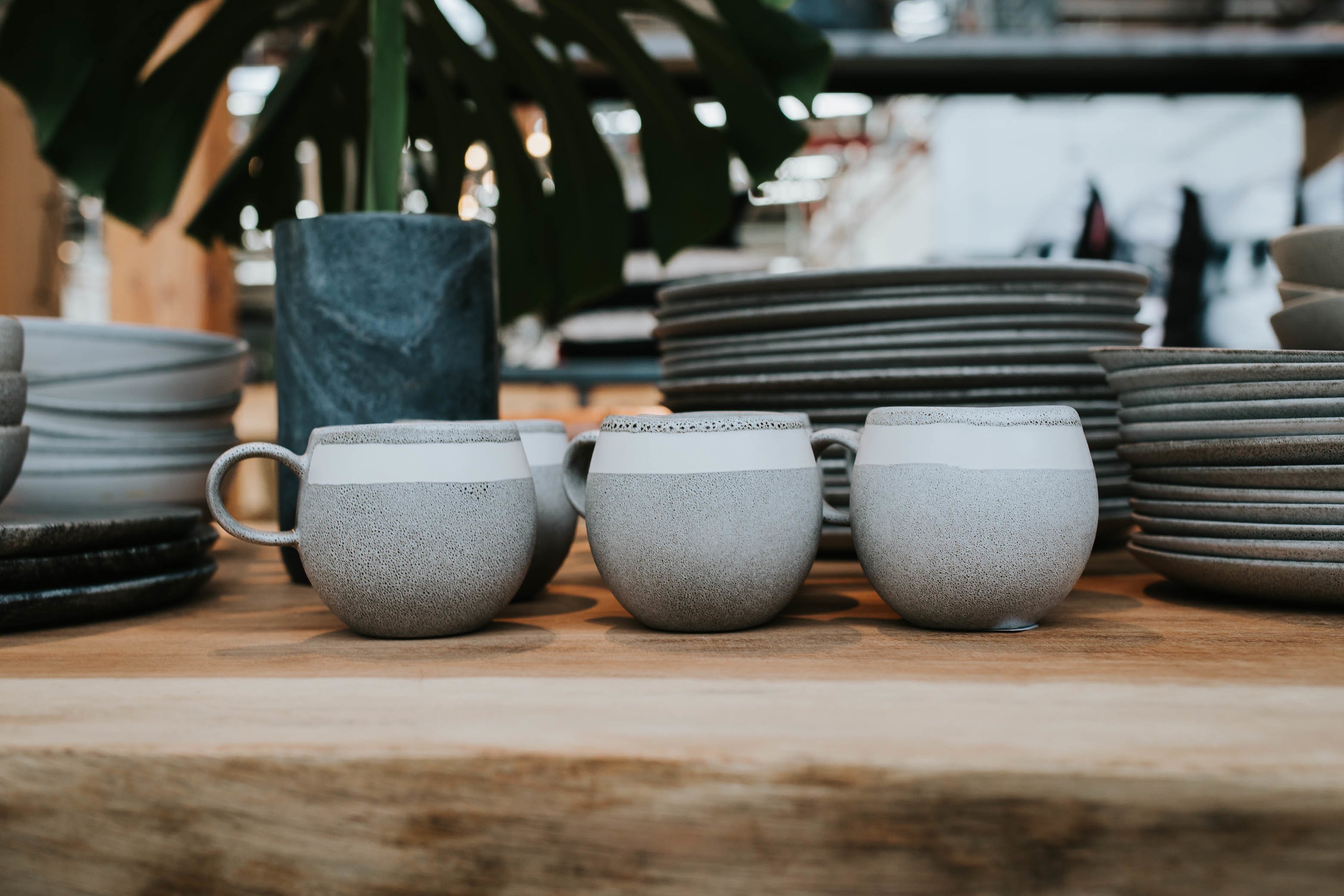 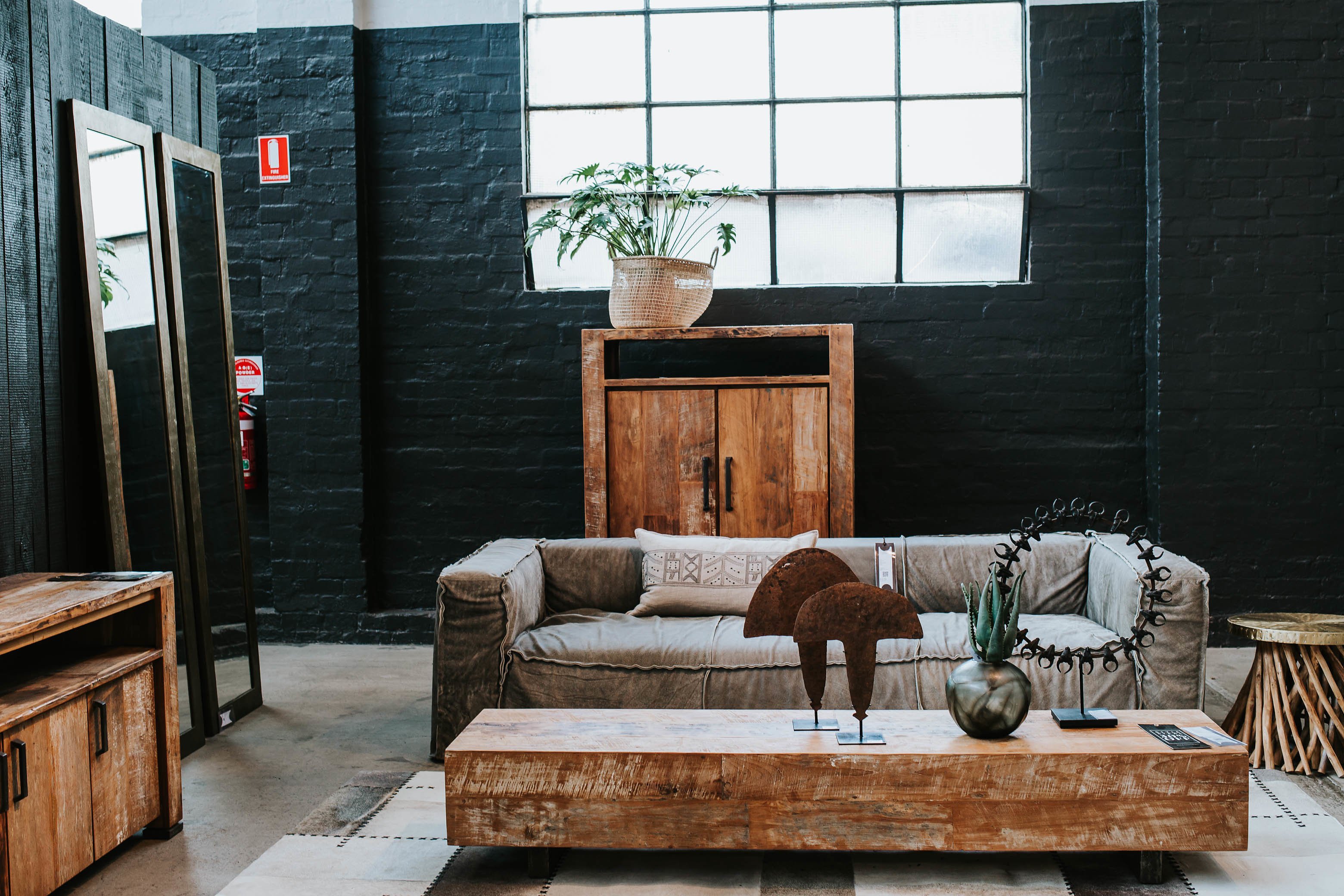 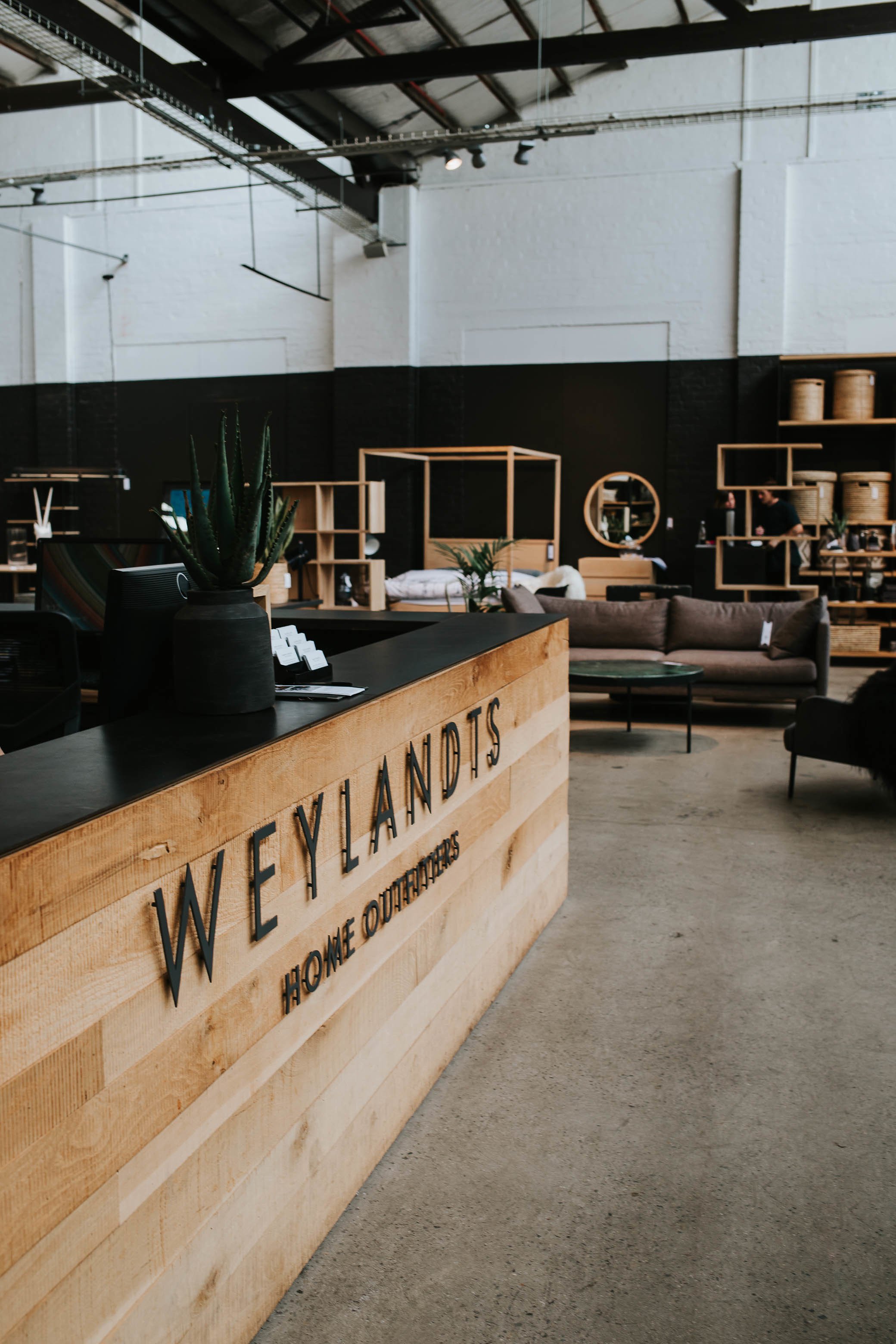 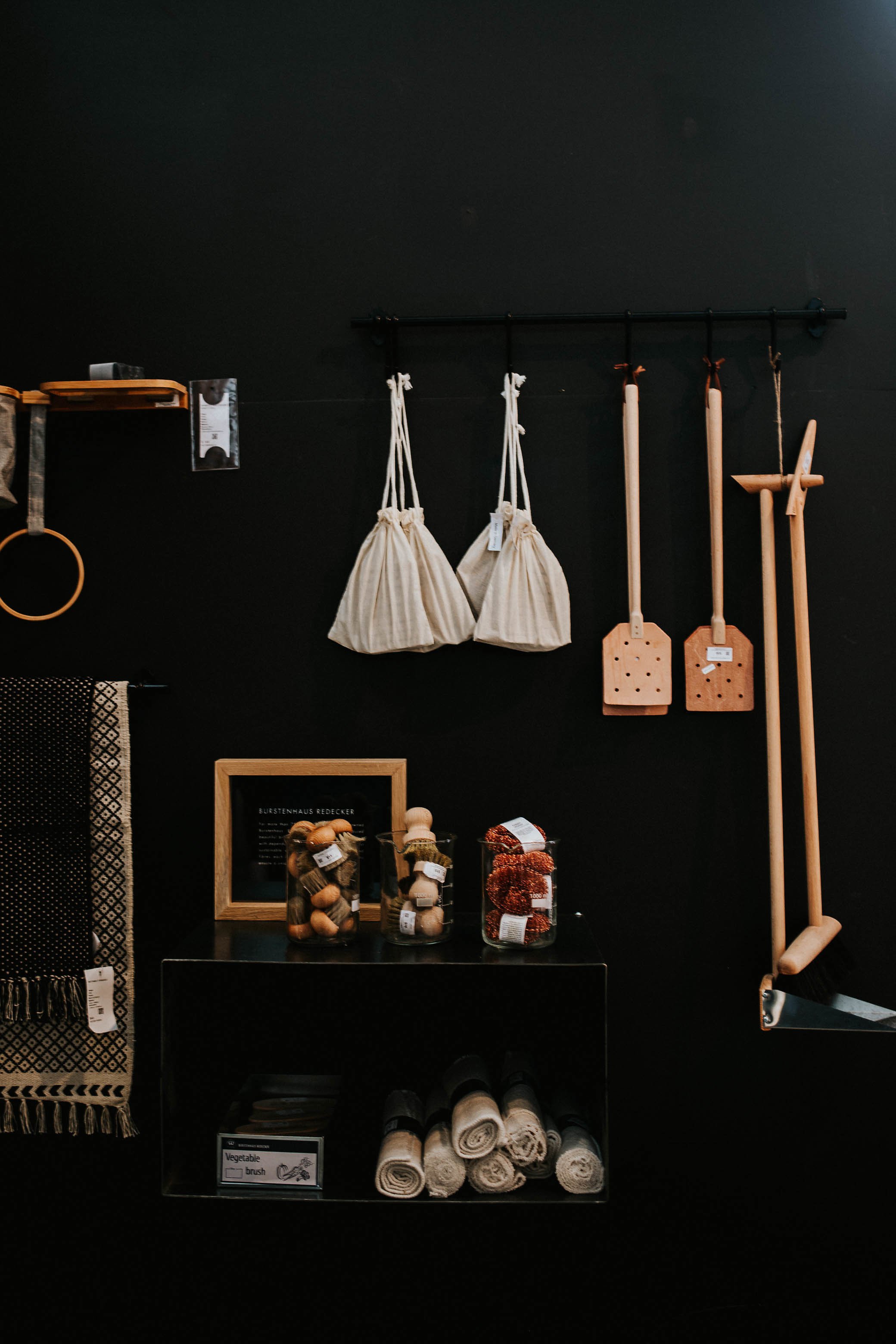 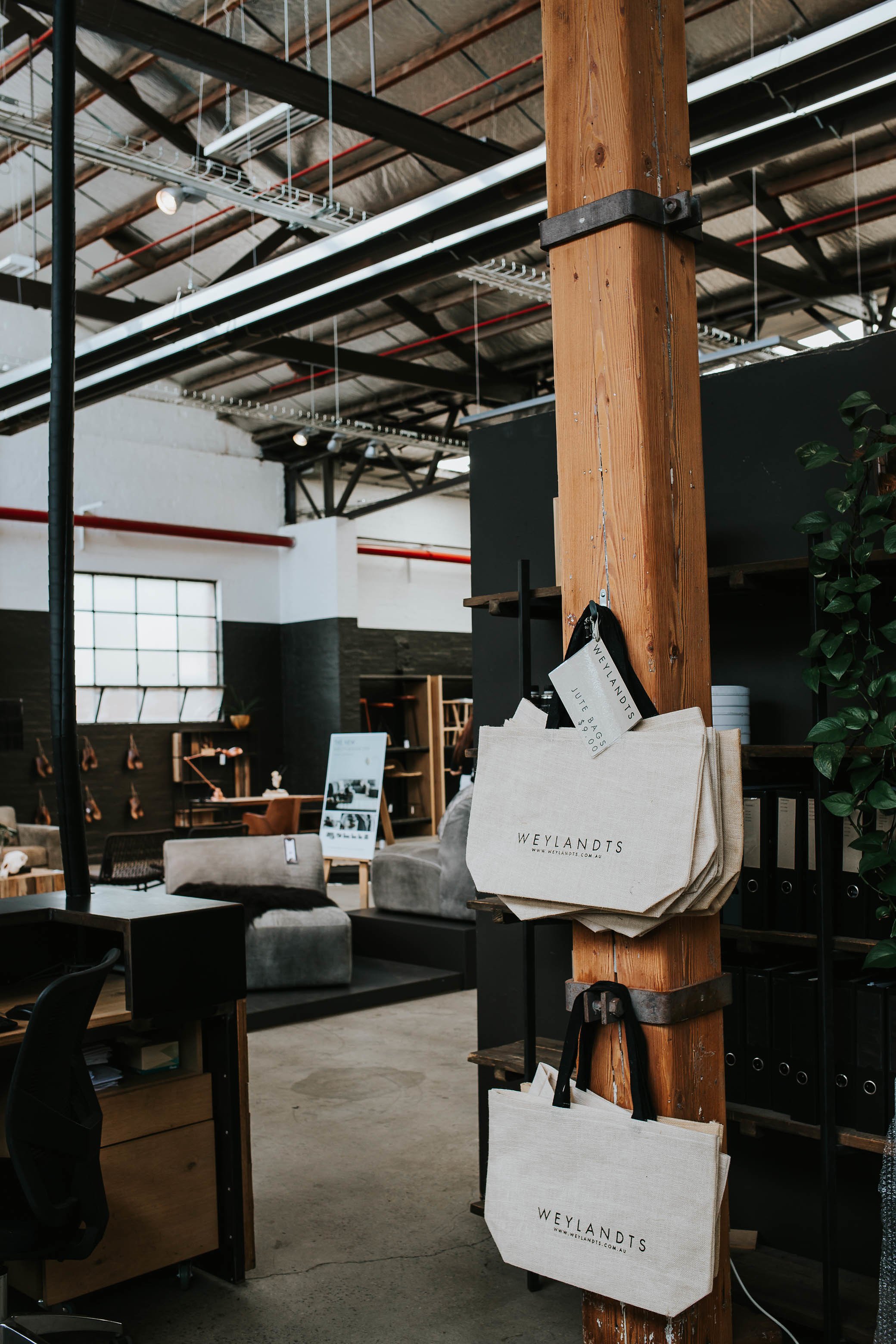 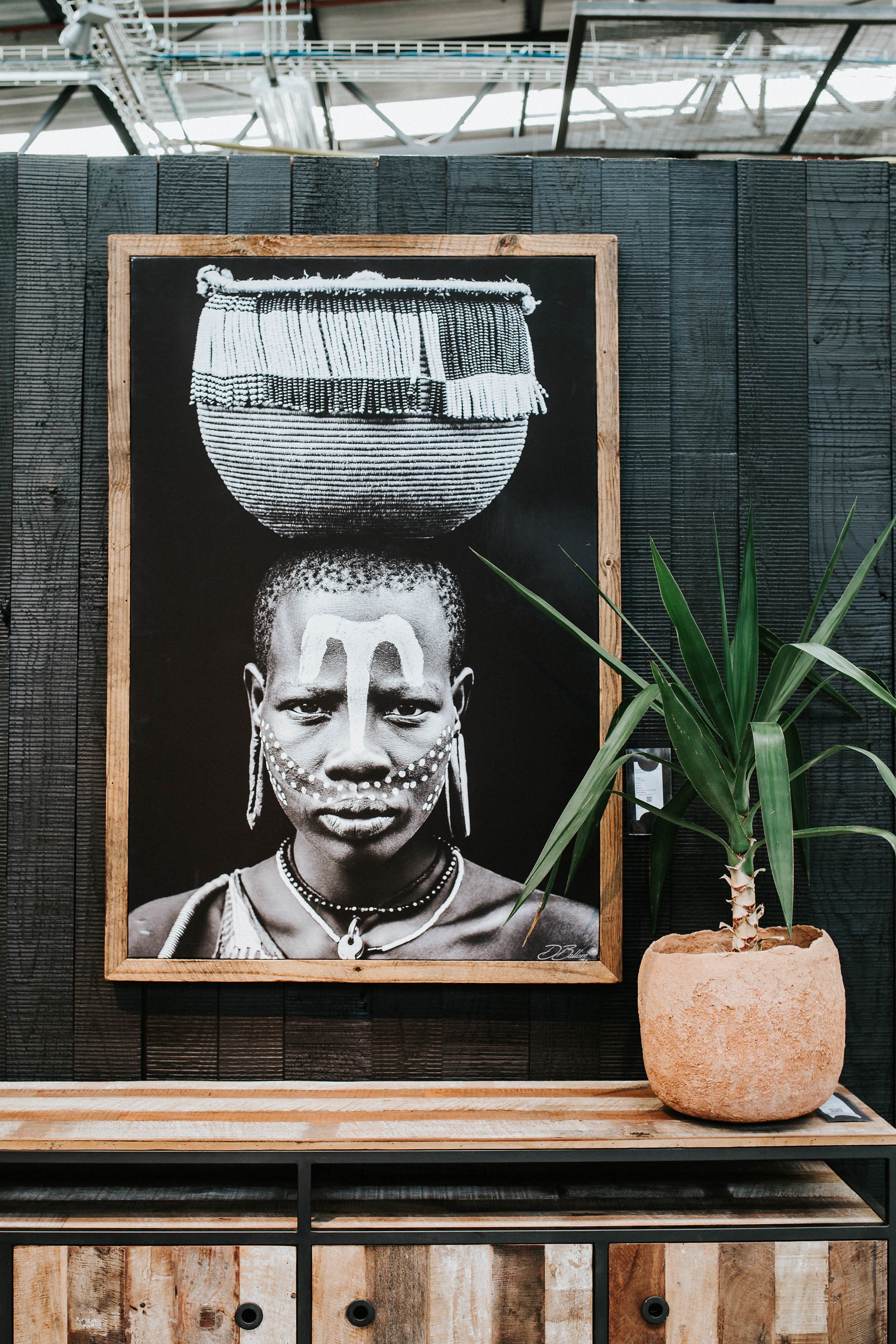 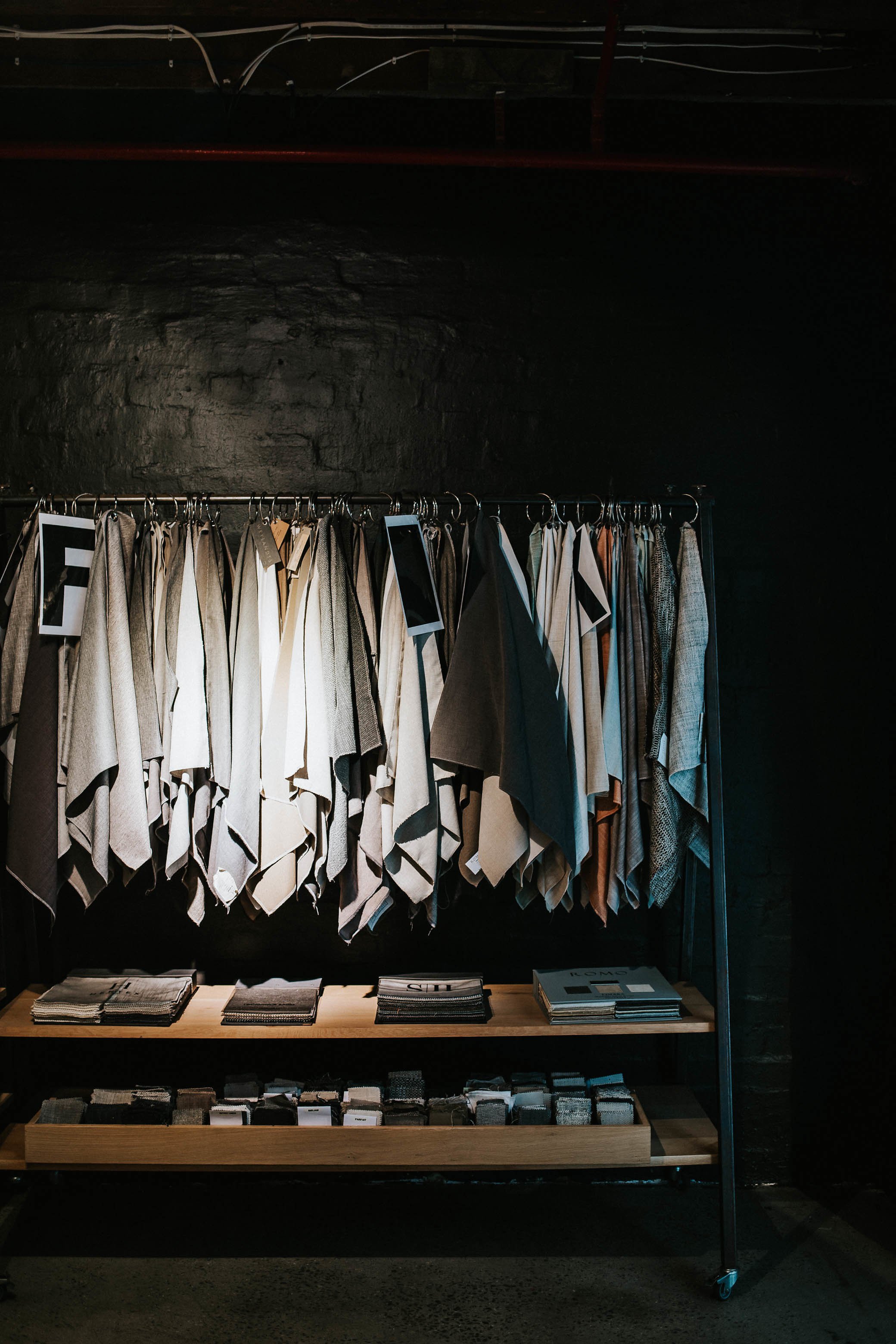 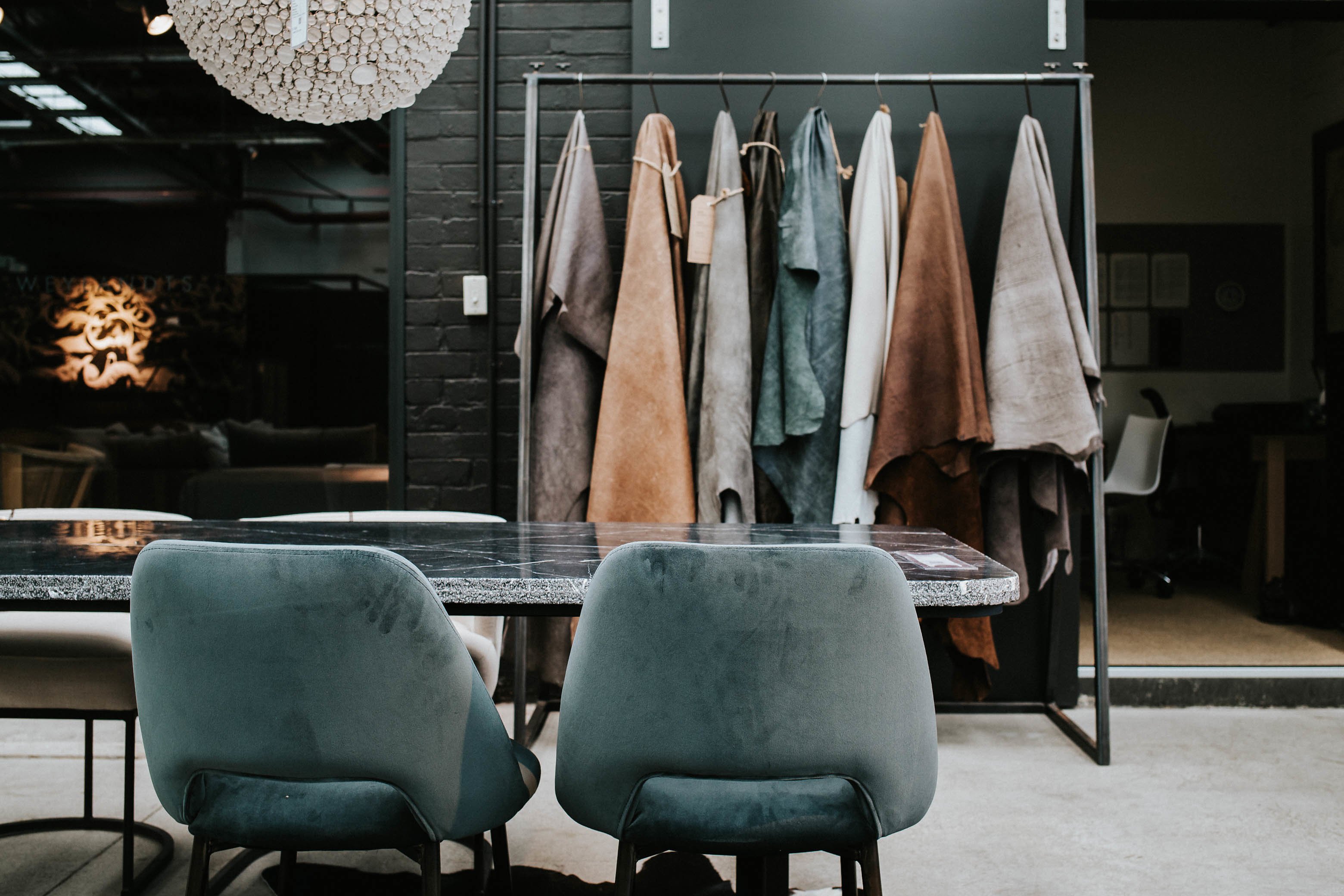 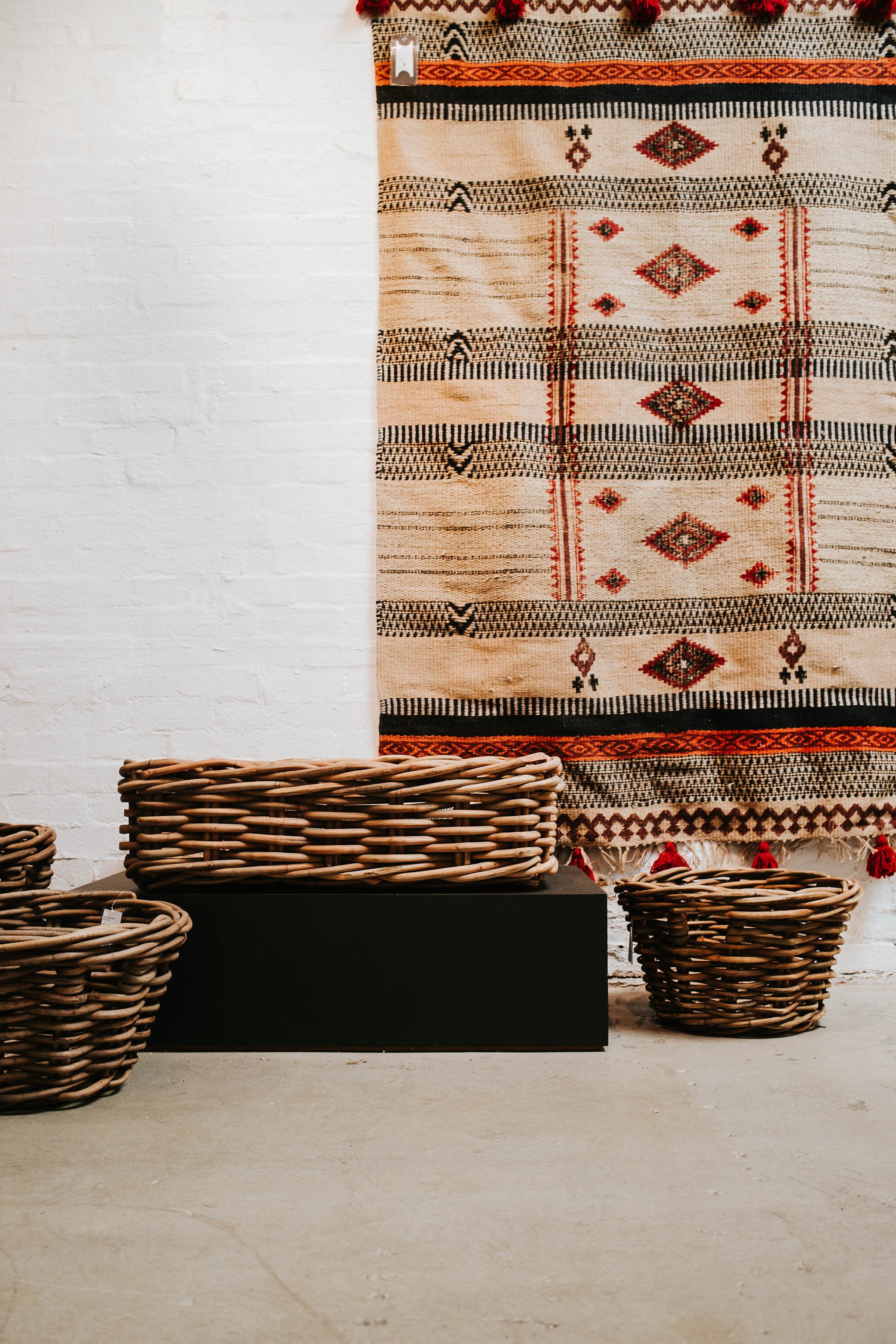 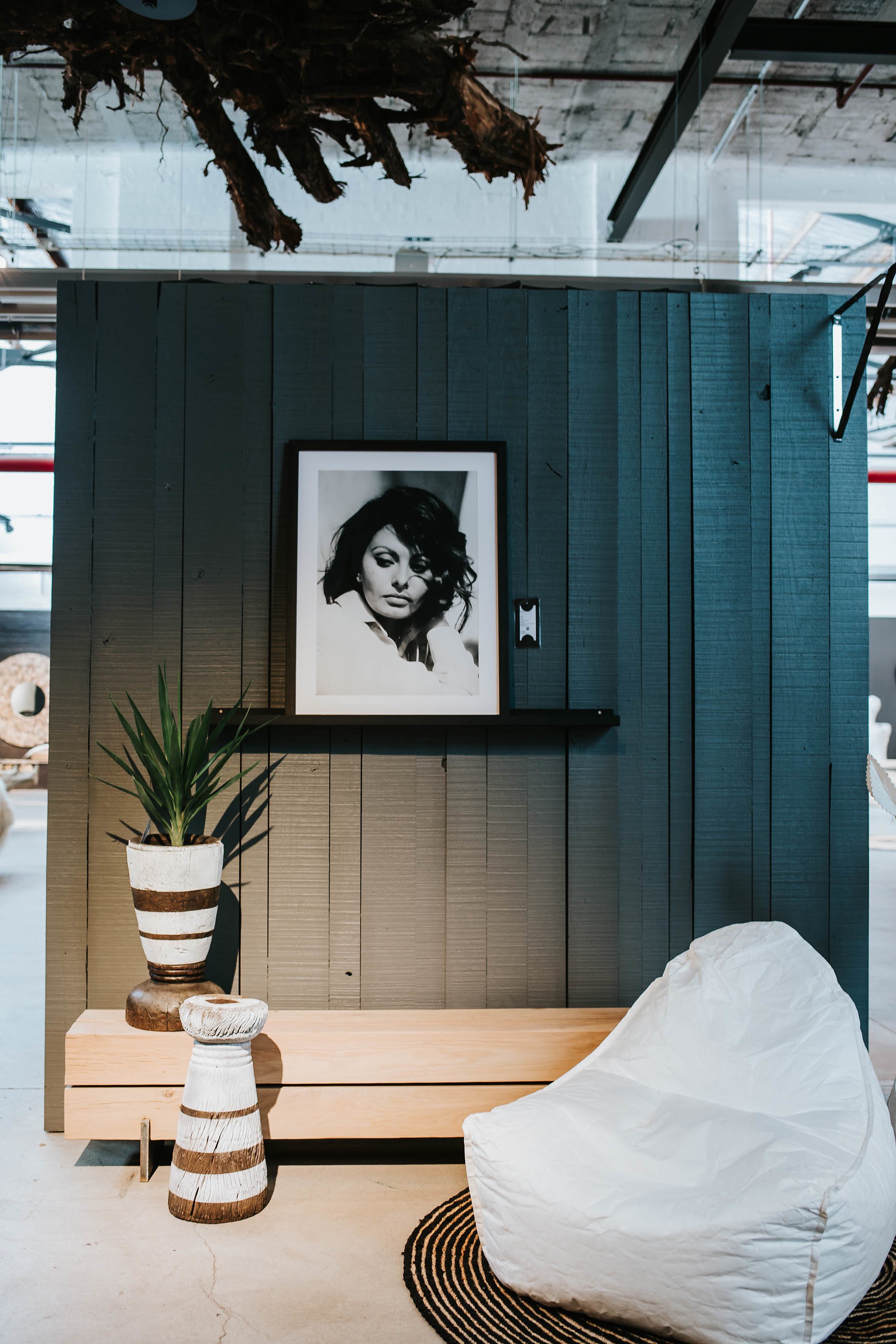 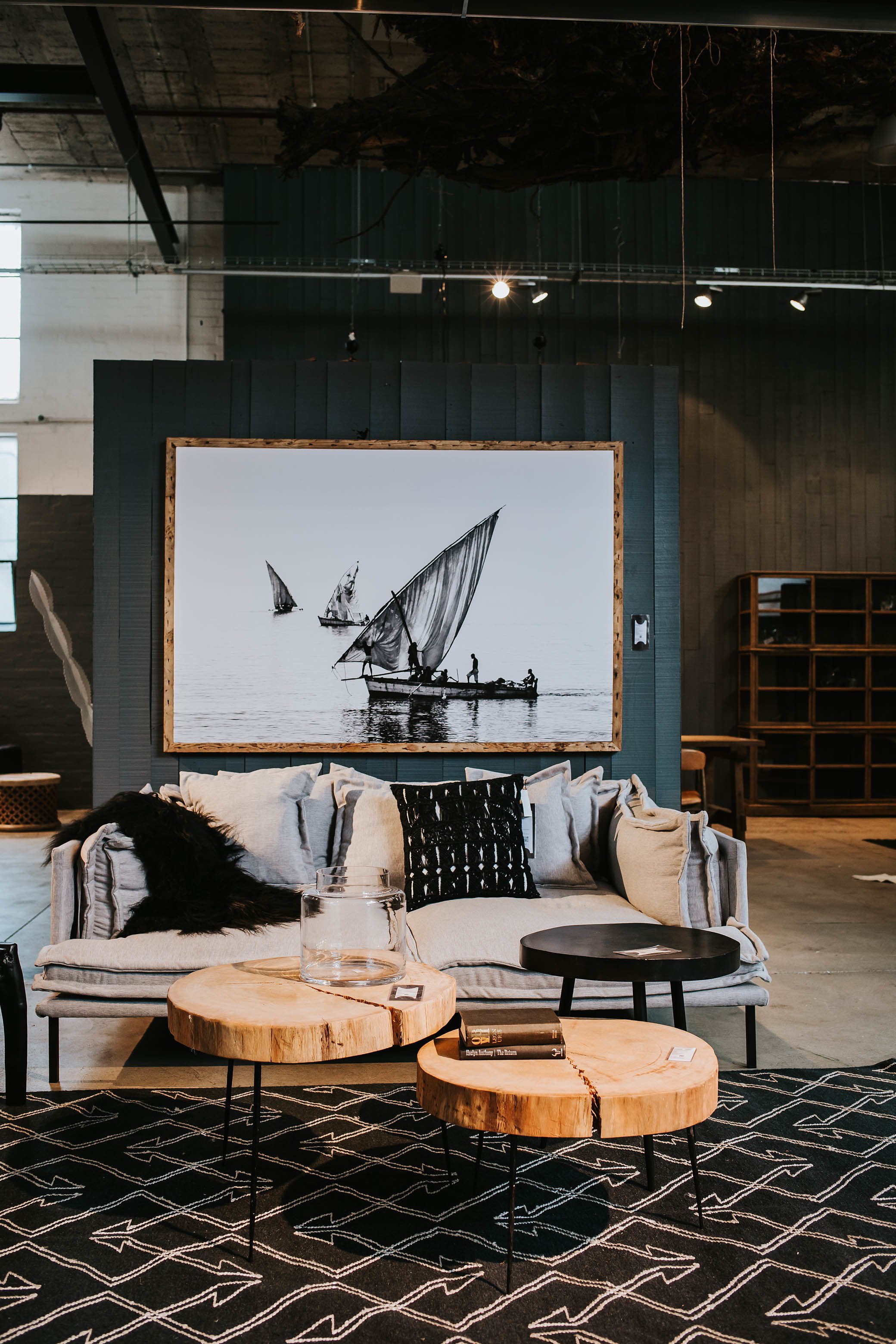 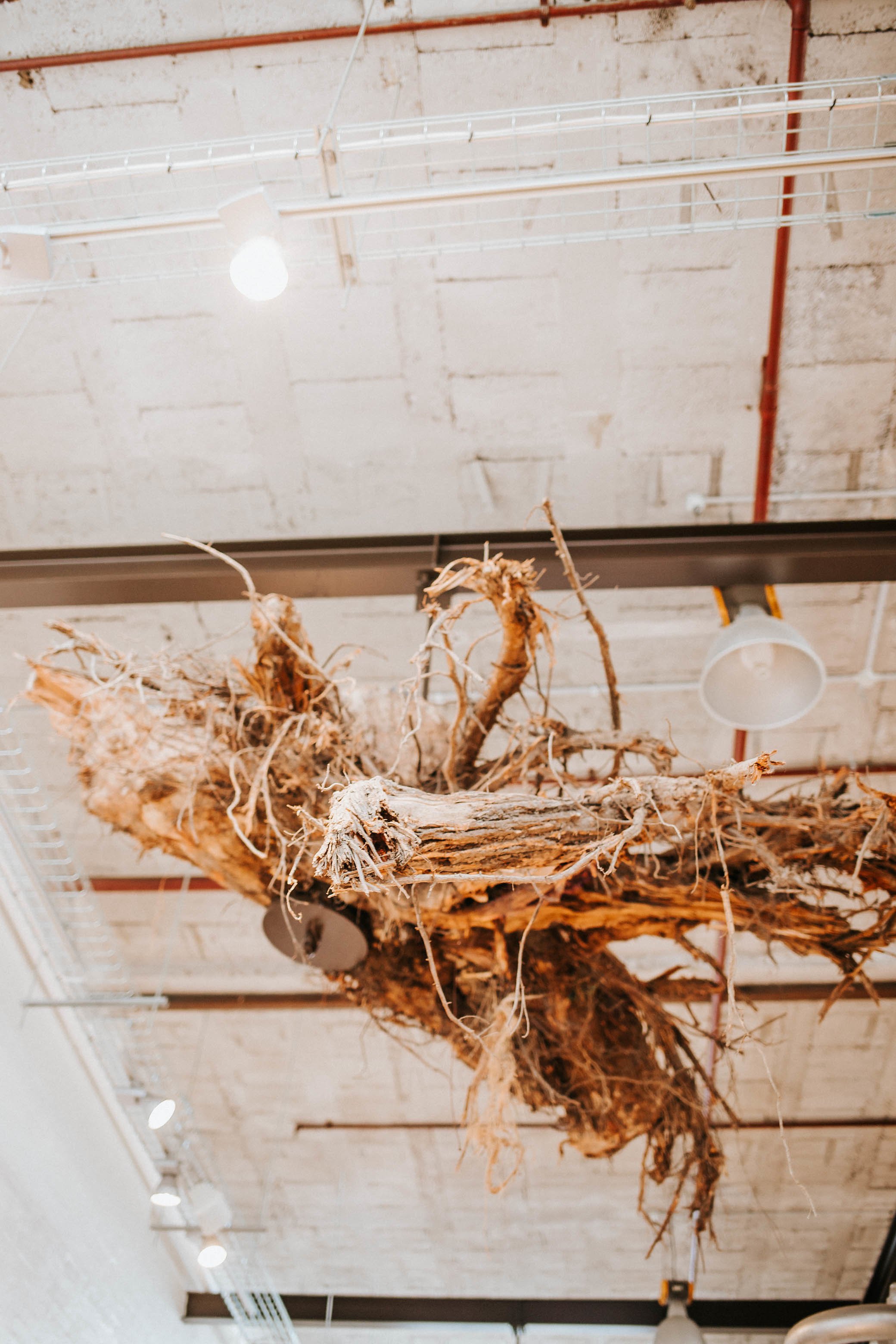